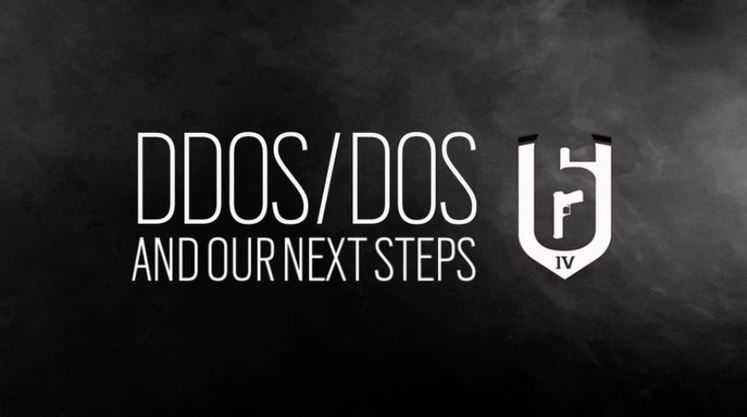 Rainbow Six Siege hasn't had much luck lately. The game's servers have recently been under almost constant DDOS and DOS attacks, and Ubisoft has been forced to take action quickly, with the publisher now planning a ban wave.

According to Ubisoft, they've identified the person(s) behind said DDOS/DOS attacks, and they'll soon be taking appropriate action to remove the possibility of further attacks. Ubisoft estimates a great reduction in both the number and efficacy of DDOS attacks. 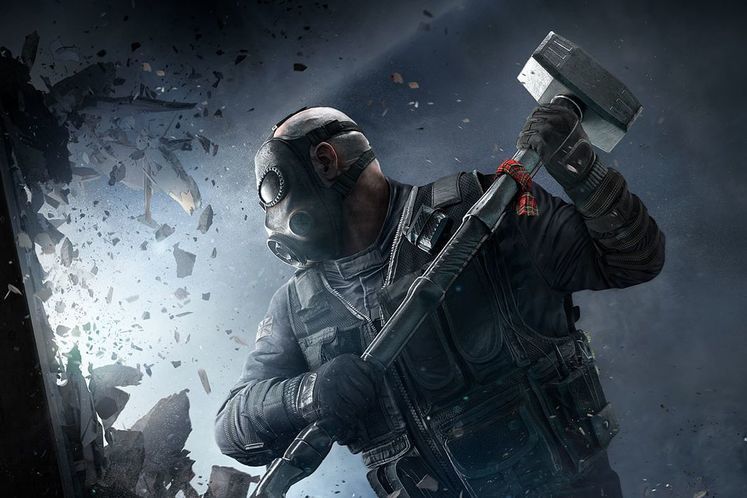 Banning the people responsible isn't the only thing Ubisoft will do to try and diminish the effects of DDOS and DDOS-like attacks. Bans are slated for next week, and will continue as necessary, but Rainbow Six Siege will now also run fewer matches per server. This means that, should a single server be attacked, fewer people will be affected.

Due to numerous people being affected by constant DDOS attacks, Ubisoft will also reduce the match abandonment sanctions: "We are disabling this feature to reduce the longer-term impact that is felt by legitimate players," they said.

Ubisoft is also going to make adjustments to the way they manage and monitor network data, as well as to how their servers accept data packets. This will, according to them, have a "substantial impact on DDoS, DoS, Soft Booting, and server stressing."

Finally, Ubisoft is also gearing up for a partnership with Microsoft and will work closely with their Azure team to develop both short and long-term DDOS/DOS solutions. Legal actions will also be taken against prominent attackers and related service providers, which may work as a deterrent in future network attack scenarios.