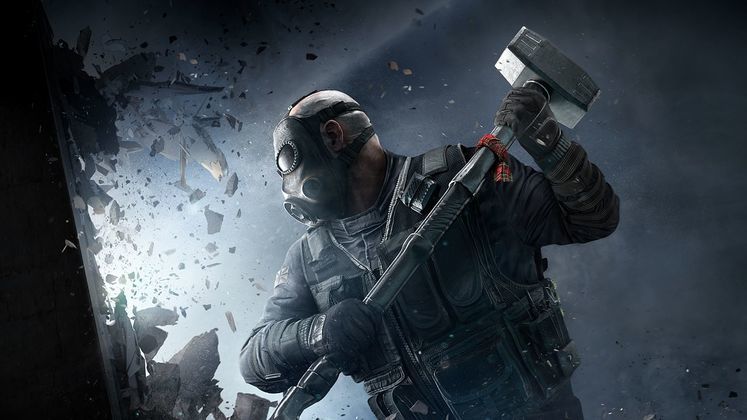 Rainbow Six Siege players have once again started to come across the game's infamous matchmaking error over the past few days, but this time around, we've got the fix for Error Code 2-0x0000d013.

Rainbow Six Siege Error 2-0x0000d013 fix may seem a tiny bit unintuitive at first, but it does work according to reports, which also means that this is not a server-side problem at all, but rather a client-side one. 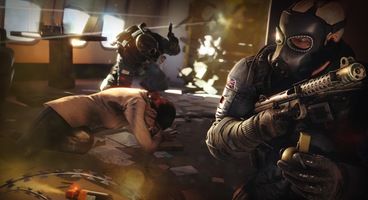 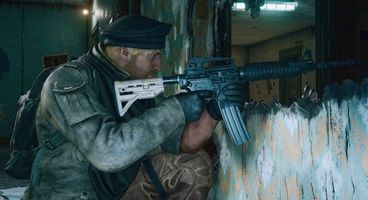 According to sources, you can somewhat easily fix this problem by deleting two files in your installation folder of Rainbow Six Siege. Here's the jig:

In some cases, this has fixed the aforementioned problem outright, which means that you can immediately go back to making humongous holes in the walls to shoot people through. Happy hunting!