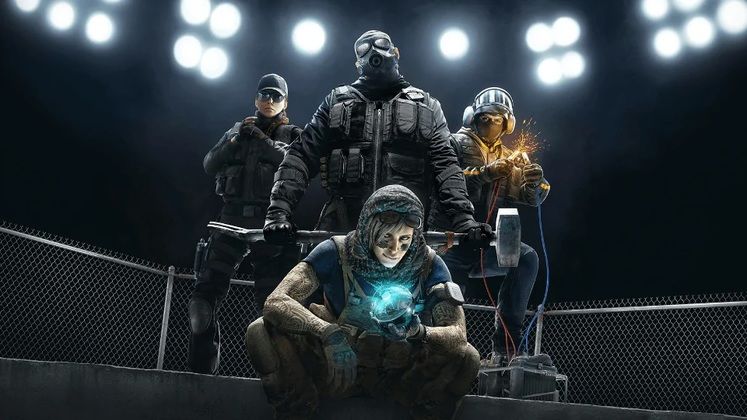 Rainbow Six Siege has lately been facing yet another connectivity problem that's not entirely indifferent from those we've discussed before. This time, we're dealing with Error 3-0x0001000b.

Rainbow Six Siege Error Code 3-0x0001000b relates heavily to the official Ubisoft servers, and in most cases, you'll see it popping up during maintenance periods and such. If there's no maintenance announced, however, you're in trouble. 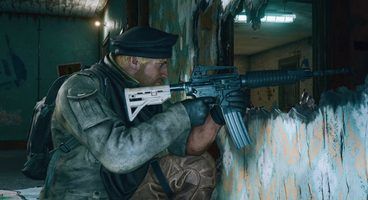 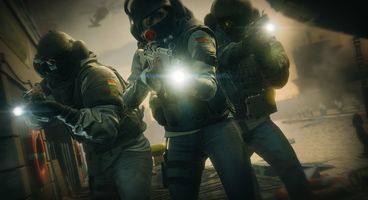 Rainbow Six Siege Error 3-0x0001000b is, according to the official pages, "an error regarding the connection to the Ubisoft servers," which means that if this thing keeps popping up, it's pretty likely that the problem is not on your end at all.

Ubisoft says that, should the error keep occurring outside of an outage or maintenance, players should check their connectivity troubleshooter which, in our experience, doesn't often resolve the issue. If the game is undergoing maintenance, there will be a red banner at the top of the game's official website warning you of this.

Some might recall us covering the infamous Error 2-0x0000d00a, which has seemingly mostly been alleviated as of late. Hopefully, Ubisoft will manage to minimise Error 3 occurrences in the near future as well.