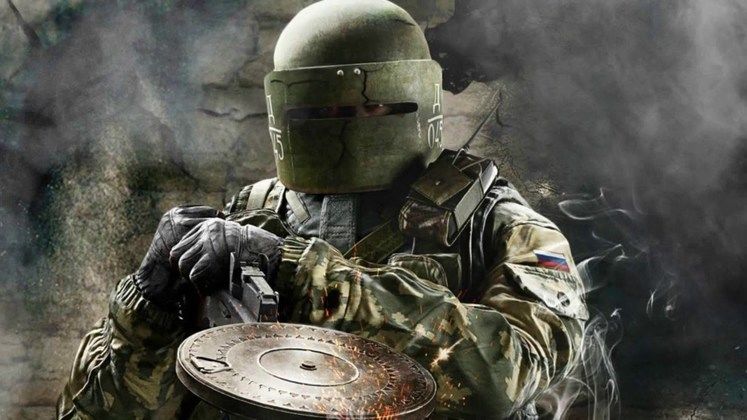 Ubisoft has announced that it will finally reveal more about Rainbow Six Siege's Tachanka rework this week.

Revealed back in February, the Tachanka rework aims to make Rainbow Six Siege's Defender a more viable pick. Currently, he is one of the least popular characters in the first-person shooter's roster.

To that effect, the February tweets revealed that his RP-46 is set to become his primary weapon while losing its mount. At the same time, Tachanka's new gadget is a grenade launcher whose projectiles bounce off walls and explode, setting patches of ground on fire. 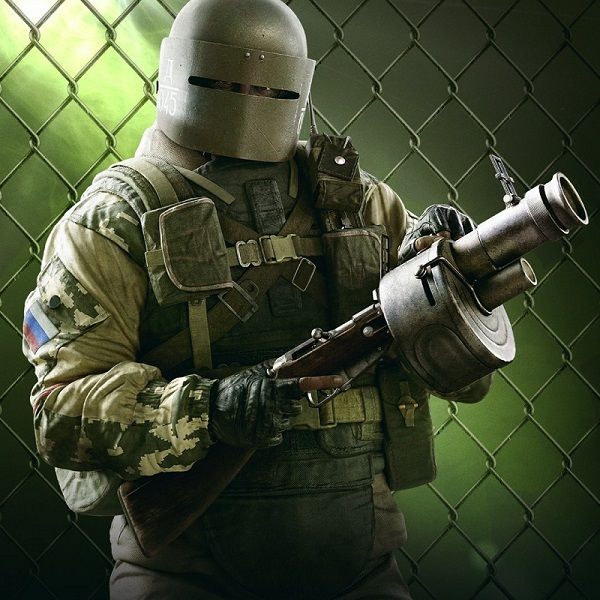 Ubisoft has been silent on the topic since February, so the Tachanka rework could have seen some changes to its initial form in the meantime.

We'll learn more about what's in store for Rainbow Six Siege's Defender tomorrow at 10 AM PT/1 PM EDT/6 PM BST, when a video about it will be published.

A Tachanka rework is coming…