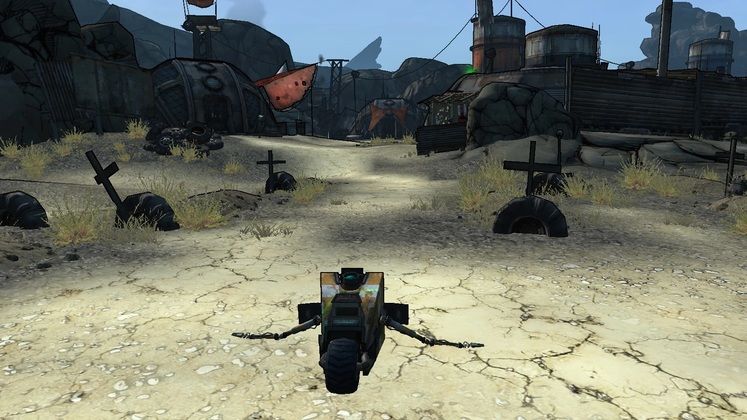 The upcoming release of Borderlands 3 has taken a bit of a backseat as of late amidst the recent controversy that's popped up between Randy Pitchford, CEO of Gearbox, and David Eddings, former voice of Claptrap and Gearbox VP of Marketing.

David Eddings mostly kept to himself while Pitchford wasn't quite as careful, noting that Eddings was "highly compensated" for his work, which his former employee then seemingly felt obligated to correct. Among other things, Eddings alleges that Pitchford physically assaulted him. 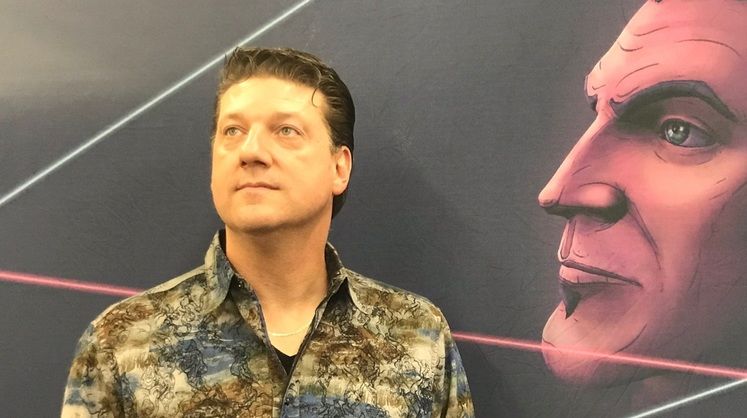 According to Eddings, who posted his take on the matter at hand on Twitter, he eventually not only accepted Gearbox's invitation to provide Claptrap's voice yet once more, but he also agreed to do it "for free", if he got paid what past royalties he was owed plus an apology from Pitchford: "for something I’ve never spoken about publicly until now: Randy physically assaulted me in the lobby of the Marriott Marquis at GDC 2017."

"Personally, I think Randy’s been on tilt the last few years," said Eddings. "He's not the victim he portrays himself to be. I even blocked him a couple years ago for stalking me on social media."

Furthermore, Eddings also alleges that Pitchford siphoned money from the company: "seems a bit conspicuous that he chimed in on my salary but didn't mention anything about the $12M of revenue he siphoned away from the employee royalty pool." He mentioned that Gearbox employees take lower salaries, and are then offered royalty shares instead.

"2K says they won't give a statement regarding an ongoing lawsuit but if the allegation is false then it sure seems a lot easier to just deny it since that's the only reason they're mentioned," said Eddings, concluding on an interesting note: "The whole thing stinks."