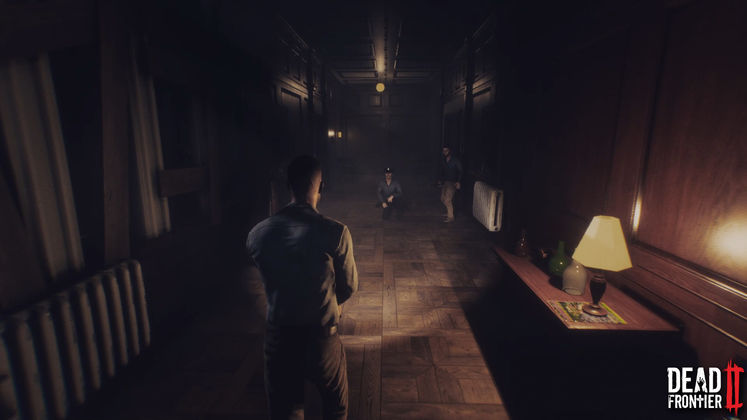 Currently aiming for an Early Access release, Dead Frontier 2 is looking to resurrect the unholy undead corpse of zombie shooter/horror/RPGs, but with an added acronym - that of a massively multiplayer online game.

Developers seem to have some big plans for Dead Frontier 2, with world events, lots of gear to choose from, barricade mechanics and outposts, special PvP modes, clan mechanics and more, and the only thing that remains to be seen is whether they can deliver on their promises. 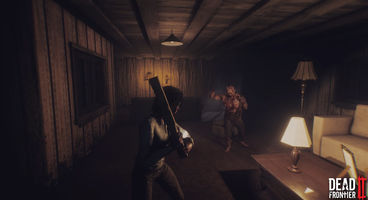 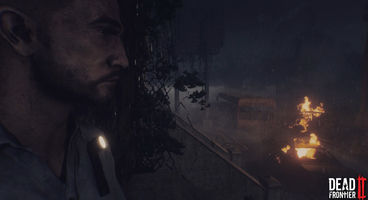 The released gameplay footage is 'raw', meaning there's no voice-over, there's no random stuff popping up to distract you, or something of the like. All that there is, is pure, unfiltered gameplay for you to take in, and the game does admittedly look pretty good for what's not even an Early Access title yet.

Slated for release on 31st of August, Dead Frontier 2's first playable Early Access build will supposedly have the basics down. Combat, RPG mechanics, loot, survival features, lots of infected to fight (including boss enemies), and more - developers assure us that these will all make it into the first Early Access.

Of the more interesting features, developers plan on implementing a fully player-driven economy, procedurally-generated "dungeons" that shift daily, some basic puzzling, 8-player instances, and more, which makes the idea all the more enticing.