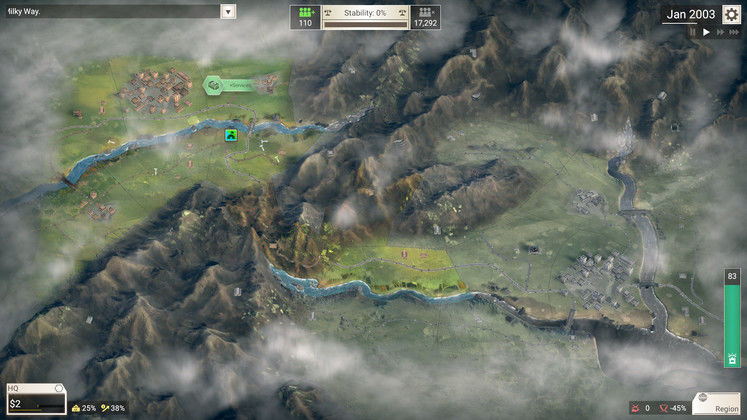 Rebel Inc: Escalation is the next game from Ndemic Creations, developers of the ever-popular Plague Inc. human extermination sim. The decidedly more focused and layered Escalation is the PC-specific version of Rebel Inc, and it's coming out this October.

This Early Access game will task players with attempting to broker stability and peace in a war-ravaged country after the war's already over. Ndemic have researched the topic extensively by contacting journalists, politicians, and other experts, which will make for an authentic military and political experience. 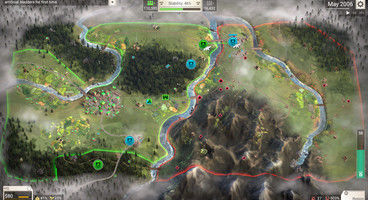 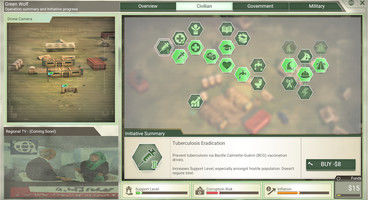 Rebel Inc: Escalation will feature impressive graphics combined with the strategic simulation originally developed for Plague Inc. Players should expect "a deeply engaging, strategic challenge inspired by the complexities and consequences of modern counter-insurgency." The game has already received acclaim from experts in the field, which gives more credence to Ndemic's idea of simulating such a complex situation.

Ndemic already has a robust plan in place for Rebel Inc's Early Access development. Coming during the development phase are the following features:

At its Early Access launch, Rebel Inc. is going to be stable and polished, though clearly not feature-complete, and will be priced at $14.99. You can check the game out on Steam already, and since its release is just a few weeks out at worst, it shouldn't be that long of a wait.