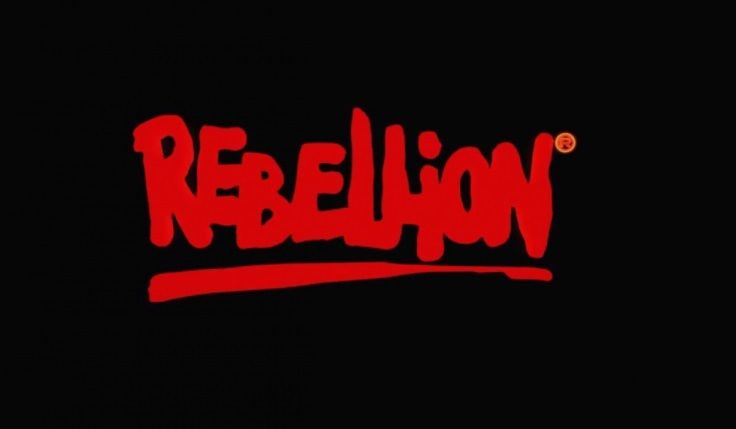 Rebellion Publishing has announced that CEO Jason Kingsley will release a business and lifestyle book titled "Leading the Rebellion: Questing to Succeed in Work and Life" next year.

Slated for a Summer 2021 release, the book will delve into Kingsley's modern interpretation of the Knightly Code of Chivalry, offering insight into how he applies it both life and business. 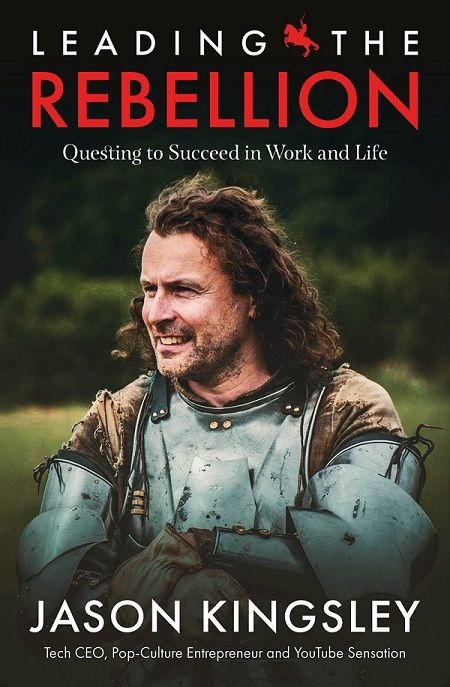 "Each chapter will focus on one main chivalric theme, and how it has influenced his philosophy, helped equip him with personal tools to succeed, and how it has maximised his work-life balance, as well as providing insight into his love for the medieval period and how this complements his professional life." reads an emailed press release.

Jason Kingsley and his brother Chris co-founded Rebellion back in 1992. From the release of Alien vs Predator all the way to the successful Sniper Elite series and its spin-off Zombie Army, the studio has secured its spot as one of the oldest and largest European independent game developers.

Leading the Rebellion: Questing to Succeed in Work and Life will be available in hardback, eBook and audiobook in August 2021.

Over on the video games side of things, Rebellion is working on both new content for co-op shooter Zombie Army 4 and the return of criminal mastermind sim Evil Genius 2.