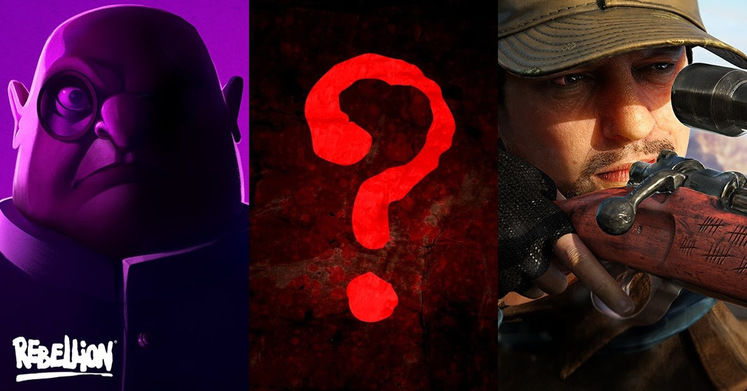 Indie developer and publisher Rebellion will have quite the lineup for E3 2019, with the long-awaited sequel to Evil Genius, a VR version of their popular shooter Sniper Elite, and an unannounced AAA title.

Evil Genius 2 was announced back in 2017, marking a return to the fun gameplay mechanic which can best be called "Dungeon Keeper with spies". Players will take on the role of essentially a James Bond villain, mounting a secret base that will have to fend off invasions from super-spies. 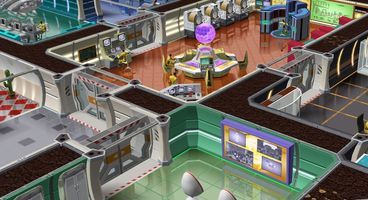 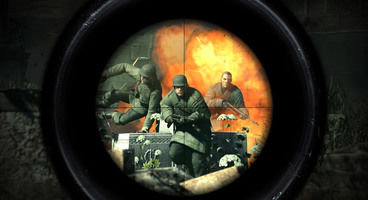 Meanwhile, Sniper Elite VR will allow players to have a truly immersive experience, as peering through the scope will achieve a whole new dimension of depth and environment. Those attending E3 will get a chance to actually try out a playable build of the game.

Finally, Rebellion promises a whole new game that they consider a "major" release. The game will be unveiled at the PC Gaming Show before E3, which will be streamed at 10AM PDT / 6PM BST on June 10th.