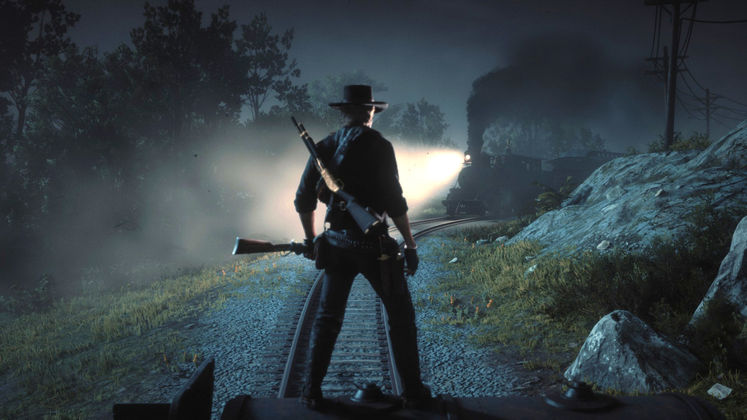 The affected players have been getting an error of Red Dead Redemption 2 100% CPU usage, and it can cause stuttering, freezes, and crashing - and even major FPS drops. Here's some potential fixes to sort you out. 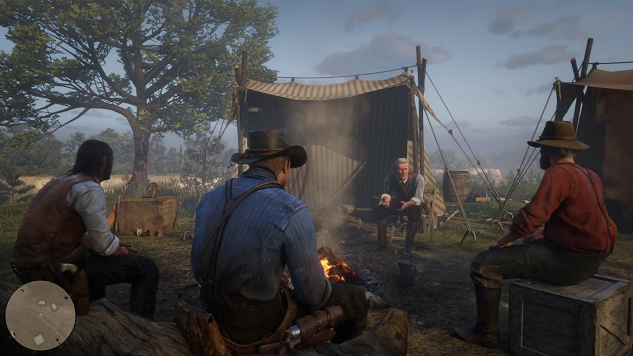 There are a few possible fixes - although it should be warned, some players have reported that none of these worked for them, so hopefully there'll be a patch at some point. 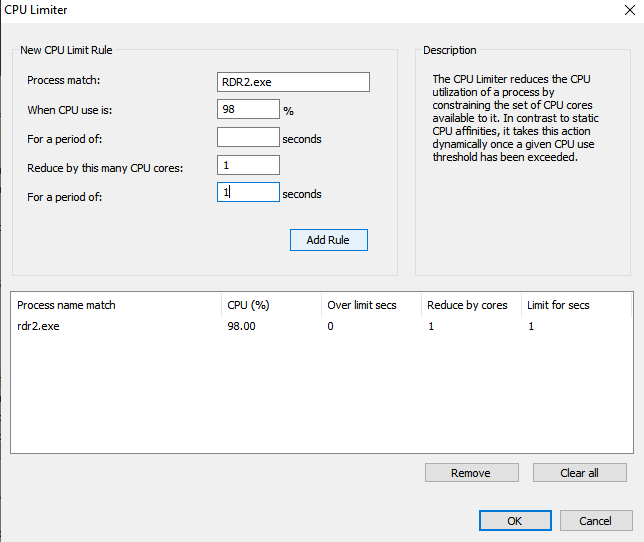 commented about 5 hours ago