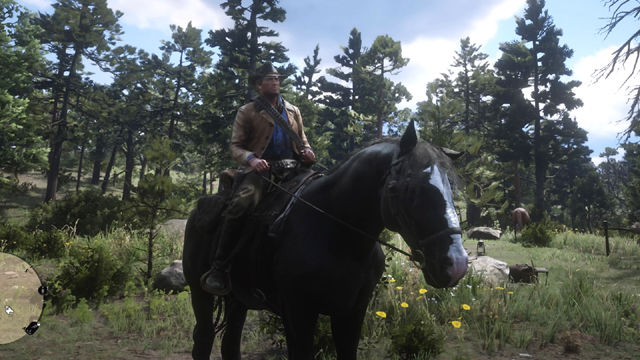 Are there any options to help fix Red Dead Redemption 2 FPS drops on PC, or do players experiencing performance issues in the game have to suffer until Rockstar decides to patch it? Fortunately there are a few fixes available, so let's take a look. 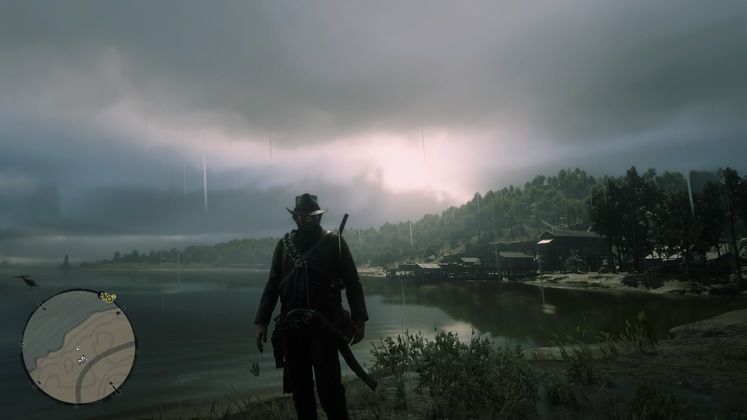 Is there a Red Dead Redemption 2 PC performance fix to stop FPS drops?

There are numerous fixes players can try to sort out Red Dead Redemption 2 PC performance, but we should point out that none of these are guaranteed fixes - even if Rockstar releases a performance-related patch, there's no guarantee it will help everyone. Still, here are some options you can do to improve performance:

Hopefully one of these fixes will help your performance in RDR2. For further possible fixes, especially some optimal graphics settings to choose if you just want the game to run - not how good it looks - head to GhostArrow for more options. Good luck! Otherwise we'll just have to wait for a patch...