Inside Xbox Set to Reveal Relic Entertainment Acquisition By Microsoft 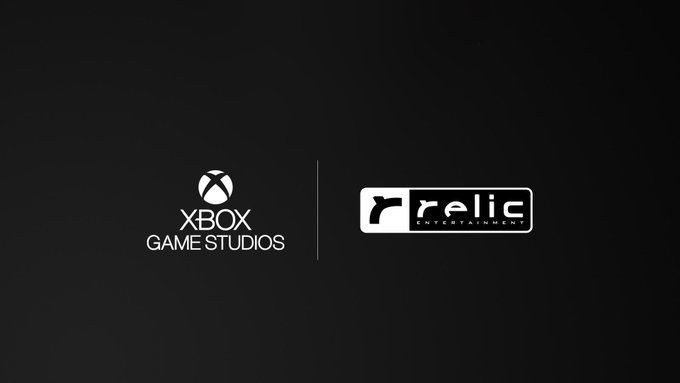 Relic Entertainment, the developers of classic real-time strategy titles we all know and love, such as the Warhammer 40k: Dawn of War games and the upcoming Age of Empires IV, seems to be the next Microsoft gaming acquisition, according to sources.

Microsoft Relic acquisition was revealed via a Twitter post announcing the next Inside Xbox episode. We've known from before that Relic was going to be featured in next month's stream, though the consensus was that they had news about AoE IV or the Definitive Edition versions of its predecessors. 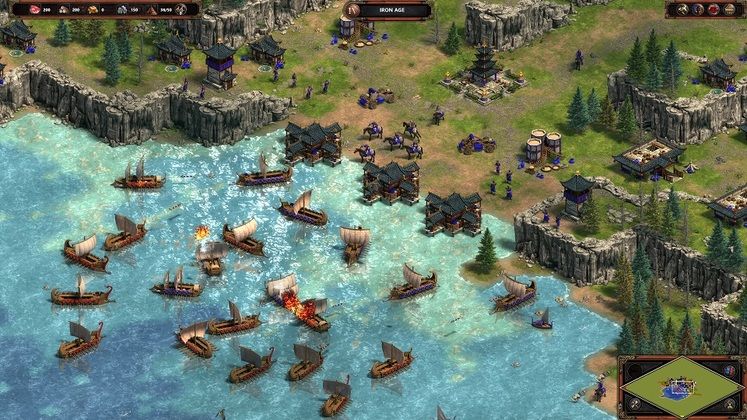 Twitter user Klobrille, who is known for being a reliable Microsoft Studios leaker, at first simply posted an innocuous XGS illustration for the purpose of creating memes, only to follow up with "a cool looking one" showcasing the Relic Entertainment logo.

Now, it's worth keeping a pinch of salt at hand for this one, to be sure, but Relic Entertainment has been working closely with Microsoft on a number of projects, not least of which is the upcoming Age of Empires IV, as well as the re-releases of the previous AoE titles on the Microsoft Store.

Following the fluke that was Dawn of War 3, it's not particularly surprising that some changes were going to be made. Going with Microsoft seems to be a good idea, if the company's recent acquisitions (Obsidian and InXile) are anything to go by.