Remedy yet to receive any royalty revenues from Alan Wake Remastered 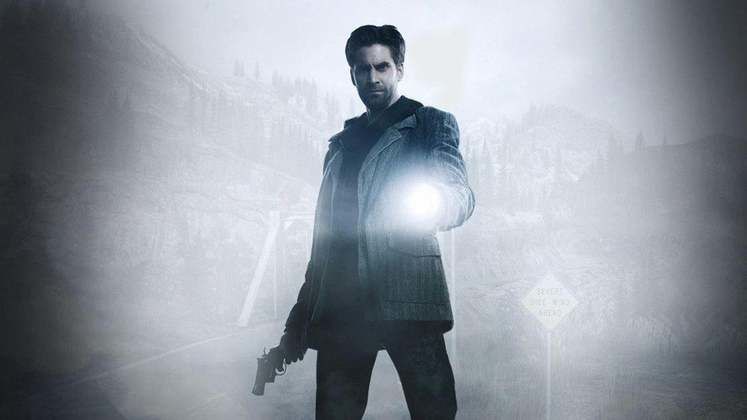 There's been a lot of Remedy news swirling around after yesterday's Alan Wake 12th anniversary video including a small update on Alan Wake 2 and an AMC series getting announced. Today sees a more general business review for the company, and tucked among the positives was a nugget concerning Alan Wake Remastered's post-launch results.

CEO Tero Virtala laid out Remedy's revenue at the top of the review, where it was revealed there was a year-on-year growth thanks to development fees for upcoming projects such as Project Condor, the Max Payne remakes, and Alan Wake 2. Sales of Control also contributed, but incurred a natural drop from previous reports. Overall, things are looking pretty healthy for Remedy. 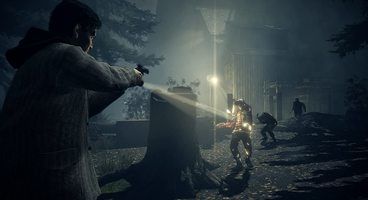 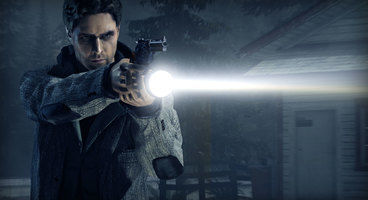 Alan Wake Remastered was the outlier however, as Virtala stated there had been no royalty revenue thus far. This is due to Epic Games Publishing recouping its own cost for the game first, which it has yet to fully do.

Epic Games had fronted up the cash to develop and market the remaster of the 2010 classic Alan Wake, the game sees a writer besieged by a shady town full of personal demons, and must deal with a story he wrote that seems to be manifesting itself into reality.

The remaster was well received and was swiftly followed by the news a sequel was finally in production, which is scheduled to be released in 2023.