Alan Wake 2 was put on hold to make Control 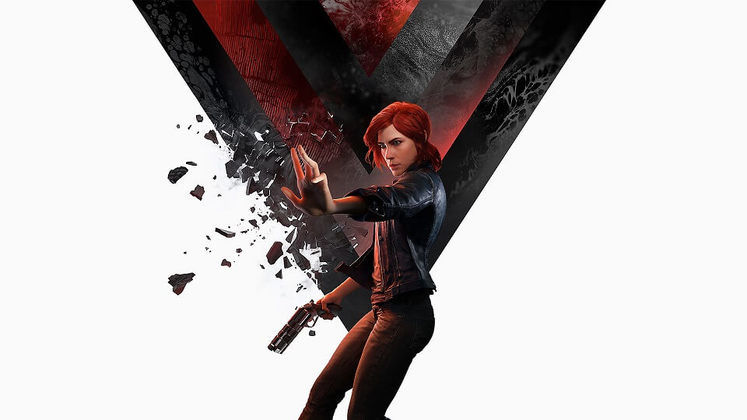 With the release of Control coming up relatively soon, and with Remedy regaining creative control over the Alan Wake IP, fans can't help but wonder - just what's up with all that, anyway? In a recent interview, Sam Lake of Remedy commented on this subject.

The bottom line of it all is that Alan Wake 2 wasn't far from a proper production phase a couple of times by now, though other projects kept coming in the way - Control being the latest in a long line of not-Alan Wake games. 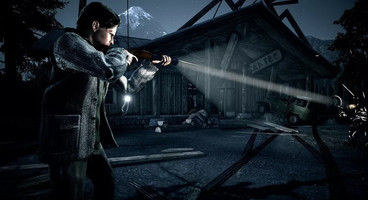 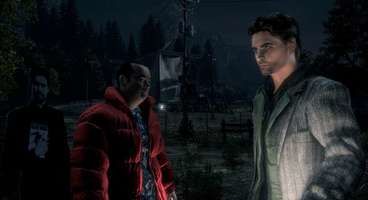 "It needs to be done right, if it's ever done," said Sam Lake on the topic of Alan Wake 2. The topic has been made relevant yet once more due to two separate factors: firstly, Remedy is just about ready to launch the exciting Control game, and they've recently regained control over the Alan Wake IP and publishing rights.

According to Lake, Remedy Entertainment is still in love with the idea of Alan Wake 2, but it just so happens that concepts made for it in particular end up getting turned into entirely different games. Lake admitted that the initial Alan Wake 2 idea eventually evolved into Quantum Break, while portions of it morphed into American Nightmare.

Afterwards, another Alan Wake 2 concept was made, but Remedy concluded that it didn't feel like a proper, fully-fledged Alan Wake game, so they turned it into Control after a while. This is why - in essence - the creation of Control made Remedy put Alan Wake 2 on hold.

Does this mean we'll get Alan Wake 2 eventually? Given that Remedy is open to the idea, we're carefully optimistic.