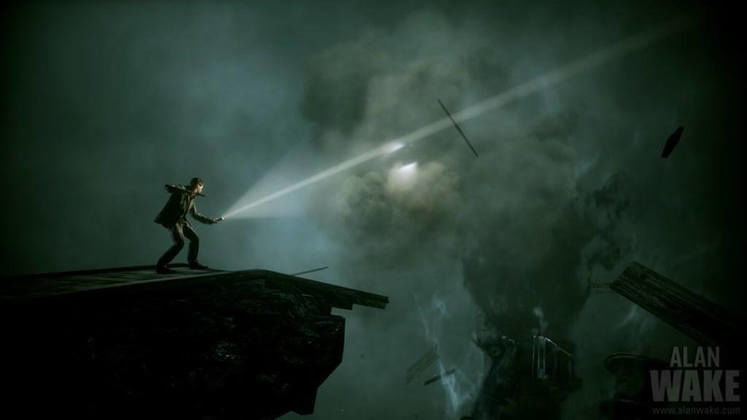 Alan Wake has long been in an odd sort of publishing limbo, where Remedy wished to make new games, but simply couldn't, due to various legalese that is as arcane as it is dense. Now, though, the company has regained full publishing rights!

At the moment of writing, Alan Wake publishing rights have reverted to Remedy in relation to their 2.5 million euro royalty gain in the form of a one-time income. Does this mean there are more Alan Wake games coming in the future? We don't know, but we are excited. 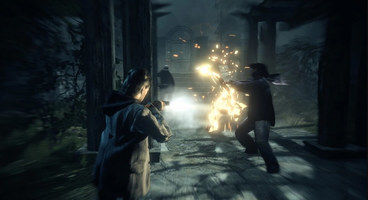 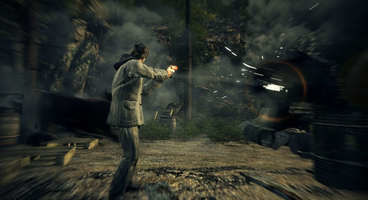 "For its first half-year period of 2019, Remedy Entertainment Plc records approximately 2.5 million euros of royalties from previously released games as one-time income," says the announcement. "In relation to this, the publishing rights of Alan Wake games are reverted to Remedy."

While the financial bonus doesn't do much for Remedy's bottom line, it's a welcome addition to the monetary portfolion for 2019, and will undoubtedly assist them in the development of their future titles, such as Control and - maybe - Alan Wake 2.

There's not much info given otherwise, short of this announcement itself, but it does signify good news for Remedy. Let us see what they do with it.