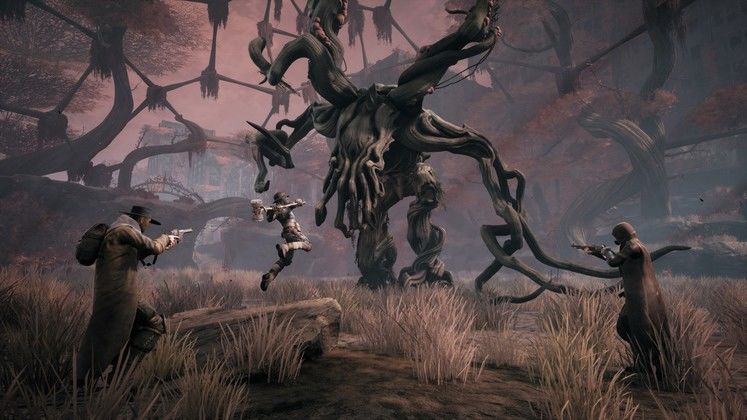 Tarnished Ring is a mysterious and seemingly useless item found randomly in the dungeons of Remnant: From the Ashes. It is far from useless, however, as it can be used to unlock the special Scavenger Trait for your character.

Your first step should be to find the Tarnished Ring, and for this step you'll have to rely on RNG for the most part. Look for it on the floor within the dungeons, but otherwise, it's all about your luck.

Remnant: From The Ashes Tarnished Ring 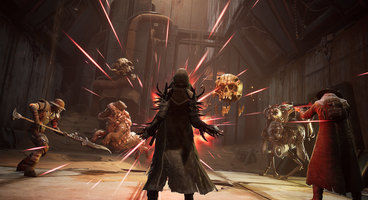 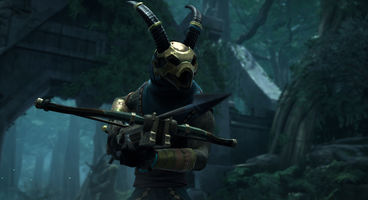 When you've got the Tarnished Ring, you're going to want to go back to Ward 13 and find Reggie, the local Merchant. He's the mustached, peg-legged, rugged-looking vendor NPC that seems to have a penchant for gossiping.

When his dialogue options are almost exhausted, and if you've got the Tarnished Ring in your Inventory, you'll be able to trigger an additional conversation option that will conclude this particular mini-quest. Apparently, the ring is Reggie's, and he lost it a while back.

In any case, your rewards will include Scrap and the special Scavenger Trait perk, which will increase the amount of Scrap you get from other sources, though the exact amount depends on the level of that particular Trait.

That's all there is to it. Happy hunting. 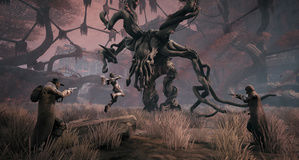