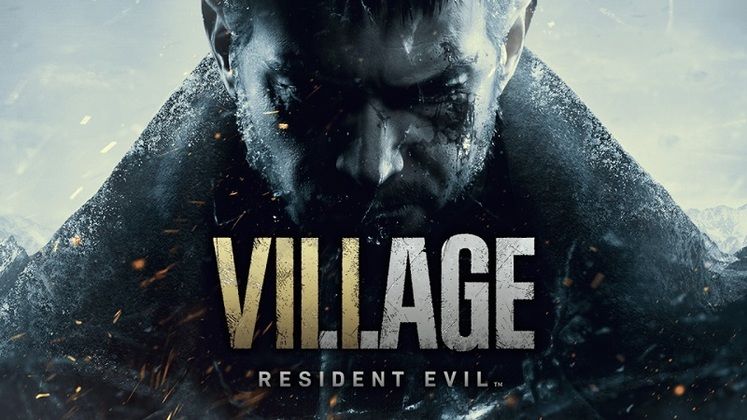 Publisher and developer Capcom has released a small patch for Resident Evil Village that aims to improve the game's overall performance by optimizing how its Denuvo anti-piracy software is implemented. On top of that, it also introduces FSR support.

Recent reports painted Resident Evil Village's Denuvo implementation as far from ideal, with the game's cracked version seemingly running smoother and without the stutters some users have reported in the official release version, pretty much since launch. 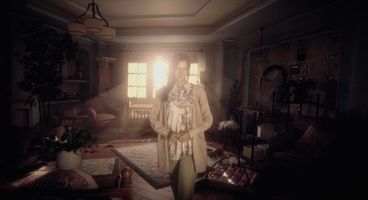 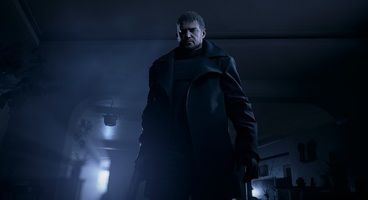 The patch notes for today's Resident Evil Village update are short but sweet. Here's how they look:

The changes should prove to be a double whammy as far as better performance in RE Village goes for AMD card users, but should, hopefully, also mean that Ethan Winters' excellent journey through a spooky, unnamed Romanian village will prove overall smoother across the board.

Capcom is also working for DLC for the latest entry in the series while its multiplayer companion game, Resident Evil Re:Verse has been delayed until 2022.