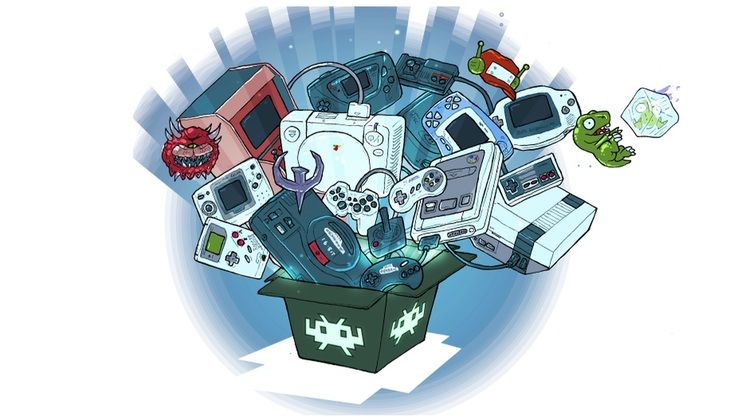 Retroarch is coming to Steam, according to the latest word from the developer themselves! If that's got you shaking and wondering how much it will cost to use this marvelous piece of software, fret not, as it will be entirely free.

One of the most popular emulator software suites ever made is going to launch on Steam in two weeks' time, and though the initial launch candidate will functionally be the same as the basic version of the application, developer has announced catering to Steam's advanced features down the line. 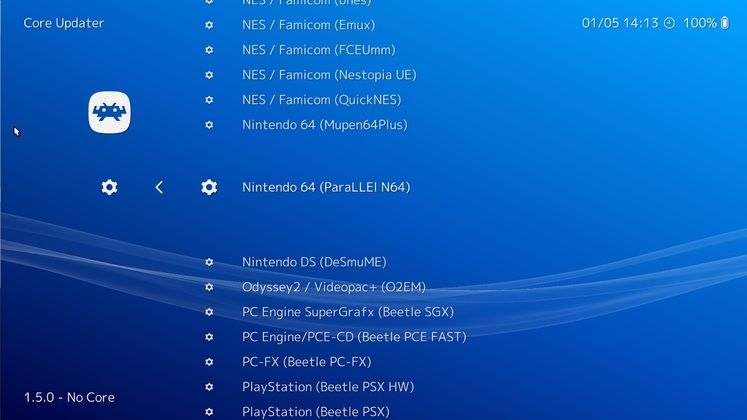 In case you're not in-the-loop, Retroarch is essentially a fully-fledged, fully-functioning one-stop-gap for virtually all of your video game emulation needs. This application quickly and efficiently consolidates the vast majority of functioning emulation cores in a single interface, allowing you to switch between different consoles quickly and smoothly.

Retroarch on Steam will be completely free, without any sort of restrictions or DRM in place, and the current intention is for the application to use Steam as a springboard for Linux and Mac releases shortly following the launch, too.

"Expect a barebones release at first that is basically identical to the version you are able to download on our website, said the developer. However, they also added that "once the initial release is done, we can start catering to Steam's advanced features."

While there's no telling yet what these 'advanced features' may be, it suffices to say that we are most curious, to be sure.