Rimworld Colonists Guide - How to get more Colonists 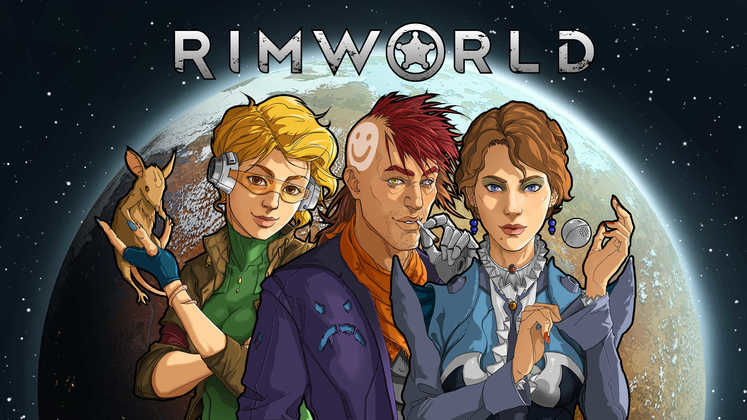 If there's one thing you need above all else in Rimworld, it's warm bodies. Without a way to get new colonists, every death would bring you closer to total failure.

Lucky for everyone then that there's plenty of opportunities to get more colonists and build your perfect Rimworld colony. So let's take a look at how to get new colonists in Rimworld and what you should be looking for.

Rimworld Colonists - How to get more 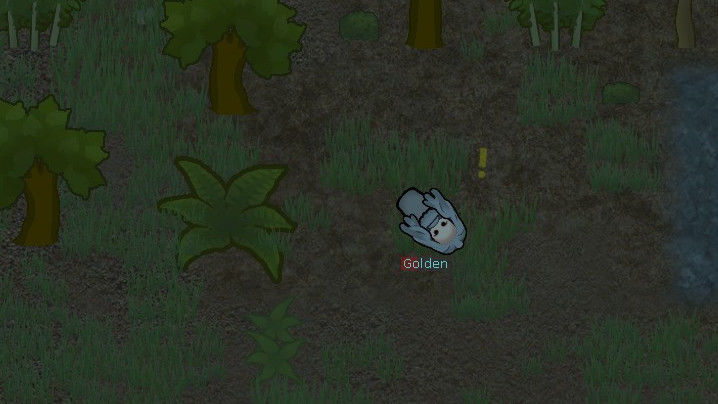 Depending on the start conditions you choose, you can have anywhere between 1 and 5 starting colonists with the standard start being 3.

The storyteller you choose will then change the odds of events based on your population during the game. All storytellers will aim to give you between 4 and 13 colonists, where less will trigger events more often and then more will reduce them.

After you reach 18 colonists, Cassandra & Phoebe will both increase event difficulty in an attempt to bring your numbers down, while Randy will allow you to get up to 50. It also becomes more difficult to recruit prisoners past this point. For this reason, if you're looking to build a giant colony, Randy is your best storyteller.

This event is most likely if you are playing with under 4 colonists but can trigger up to the limit of 13. A random pawn will join the colony and you have no say in it.

This event will ask you to help a pawn fleeing from a hostile faction. In exchange for fighting off their pursuers, they will join your colony.

These events require travel on the world map and are usually a risky way of acquiring a new pawn. Both usually involve some sort of combat far from the safety of your colony and you can end up losing more pawns than you gain, so it's worth being cautious.

When an escape pod crashes onto your map tile, you will often get the chance to rescue a pawn from critical condition, and sometimes these pawns will choose to stay and join your colony. They can also be enemies that you can capture.

Slave caravans often have pawns to sell if you can afford to buy. These will immediately join your colony on purchase and you can check the stats of each before you decide to buy, giving you more control over who you recruit. Slaver factions will also sell pawns at their own settlements if you are willing to travel.

These pawns are essentially wild animals and can only be recruited through taming or rescuing. They require a minimum animal skill of 10 and have a small chance to attack on failure, though they are naked and unarmed.

If your pawns are all completely incapacitated, there is a chance that a man in black will appear, joining your colony and letting you try to save the others. You can also use this man to start again should your original pawns all die.

Cryptosleep Caskets are found in Ancient Danger areas and are often protected by hostile units, some of which can be very powerful. Should you prove victorious against these (or sneak in) you can activate them through right-click or attacking. This will open all of them and reveal various pawns.

They can emerge in various states such as incapacitated or even hostile, and the only way to gain these pawns would be to capture and recruit them. 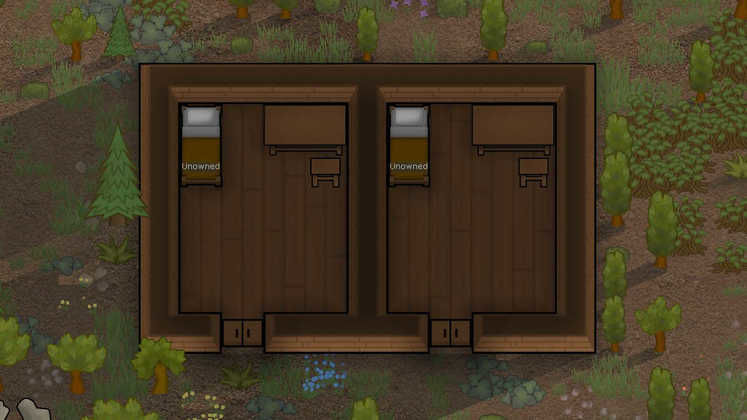 With the events out of the way, the main way you'll be getting new colonists will be through the recruitment of prisoners. This method has advantages and disadvantages but grants you much more control over who ends up in your colony.

To begin with, you'll need to set up a prisoner cell and this can be as simple as a doored room with a sleeping spot set to accept prisoners.

Once this is done, you can select a colonist and right-click on a downed hostile pawn, and click on capture. If there is a sleeping spot available they will carry the enemy to it where their wounds can be tended to. You can also attempt to 'arrest' non-hostile pawns and guests, but this will turn that faction into enemies.

When you click on a prisoner, you can see an interaction tab, and here you can set it to recruitment. Recruitment difficulty, chance, and resistance are also visible.

For the best chance to recruit a prisoner, have your most skilled social pawn working as the warden and ensure they have their needs met.

This means that ideally, a prisoner will have their own room, a good quality bed, chair and table to eat at, and something to make the room more beautiful such as artwork or a decent floor. Feeding them good quality food will also make the process faster.