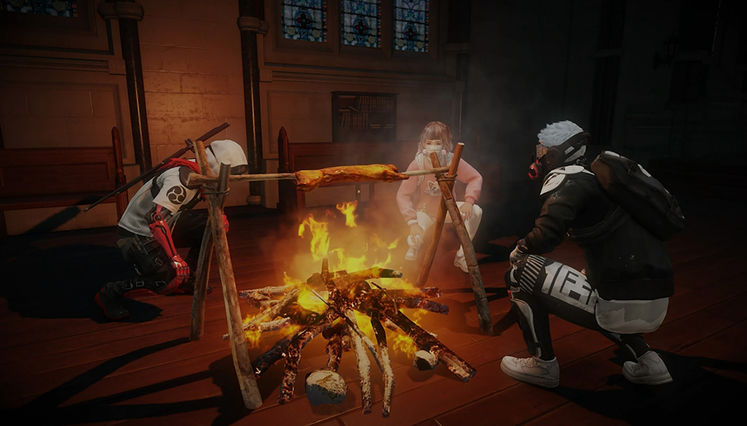 Ring of Elysium is finally getting its much-touted night mode, its official designation being Ring of Elysium From Dusk Till Dawn, and Tencent have announced its full release dates, depending on which region you're situated in.

ROE night mode is announced as the most challenging way to play Ring of Elysium, featuring advanced survival features such as food and temperature management, and a more extreme take on ROE's already rather ubiquitous weather. 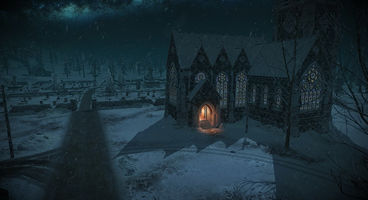 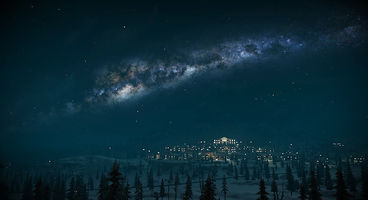 ROE From Dusk Till Dawn is going to group players into squads of four whose job will then be to survive the freezing night they're about to be beset by. Rather than shooting their way to victory, players will have to put their own survival first and foremost here, as whoever survives until the dawn ends up winning the match.

From Dusk Till Dawn is going to be making its way to Ring of Elysium in an update on 22nd of December, with the following region-specific launch times:

Oddly enough, From Dusk Till Dawn will only be available for a limited time every day, and in its starting iteration, this will amount to 2 hours. So, if you're playing on the European (EU) server and join in at the very start, you'll have until 22:00 GMT to wrap it up. We'll see how this tactic holds in the coming days. 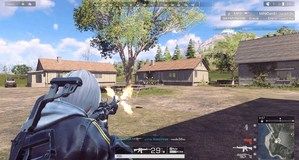