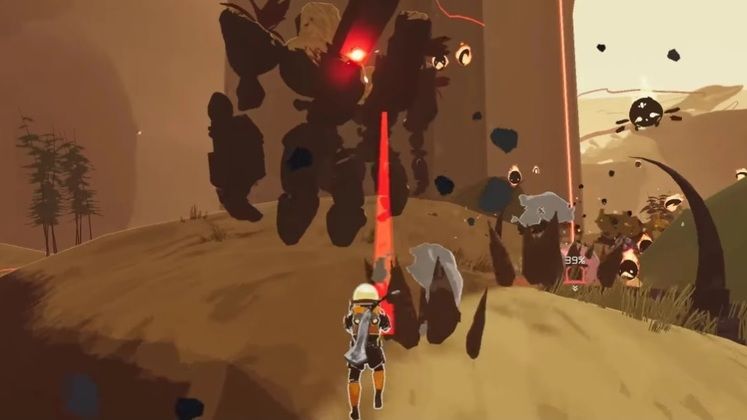 Risk of Rain 2's mysterious Newt Altars are yet another item that you've surely come across, and maybe even interacted with, but without knowing what they are or what they do.

Risk of Rain 2 Newt Altar locations are a tricky thing to consider, seeing as how they, too, keep spawning irregularly and randomly across the game's numerous maps. We can, however, point you in the right direction and explain what the Altars do. 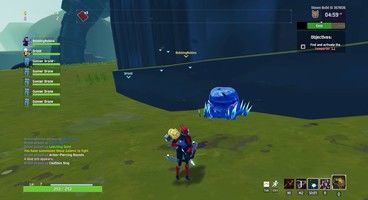 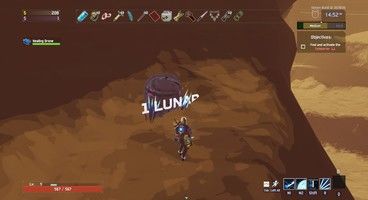 Risk of Rain 2 Newt Altars are a special sort of collectable, in that instead of spawning various items for you to pick up right away, players have to find all 8 of the Newt Altars for them to unlock the Soulbound Catalyst Legendary item, one that reduces skill cooldowns by a considerable 4 seconds.

As the screenshots above clearly show, Newt Altars are blue-ish organic-looking chest thingies with blue spikes growing around them. They stand out a fair bit in some locations, so they won't be hard to find as such. Newt Altars are interacted with by spending a single Lunar Coin for each.

Of course, though, there's a catch - you need to spend one Lunar Coin per each location at which any given Newt Altar spawns. Only after you do so for all eight of them will Soulbound Catalyst unlock for you. The problem is that you can keep spending as many Lunar Coins as you wish, so keep good track of which Newt Altars you've already invested in, and which ones are good to go for.

Aside from Newt Altars, Risk of Rain 2 has got a great number of other collectibles to find and crack open, one of which is the Rusted Lockbox. We've got a guide on how to locate those, too!