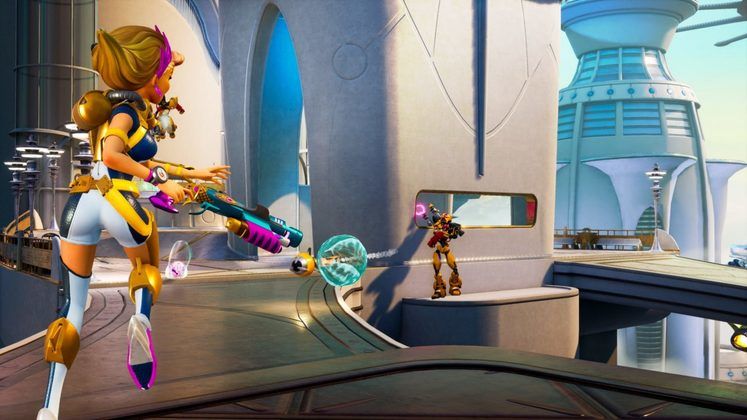 Rocket Arena Seasons are officially a thing. Upon announcing it, publisher Electronic Arts has revealed that the hero shooter will be part of its roster of live service games while also revealing Rocket Arena's Season 1 start date.

Rocket Arena Seasons will, as expected, aim to revitalize the hero shooter by adding new characters, cosmetic items and the Blast Pass. As with its peers in other live service games, purchasing the Blast Pass – likely with real money – opens up the ability to earn multiple exclusive rewards. 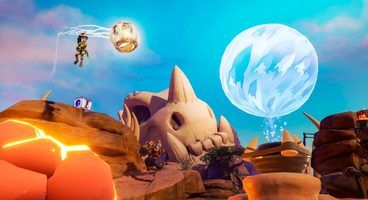 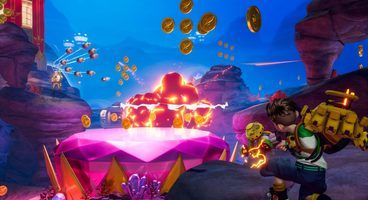 Developer Final Strike Games has outlined its plans for Rocket Arena's Season 1. Here's what to expect:

But when does Rocket Arena's Season 1 end? We don't know yet. As the game is set to release next month, chances are that details like this one are still being ironed out.

We'll likely find out more about the Season 1 end date in the coming months.

Now that you're up to speed on the first of Rocket Arena's Seasons, drop by our articles on characters and their abilities or price and system requirements to learn more.