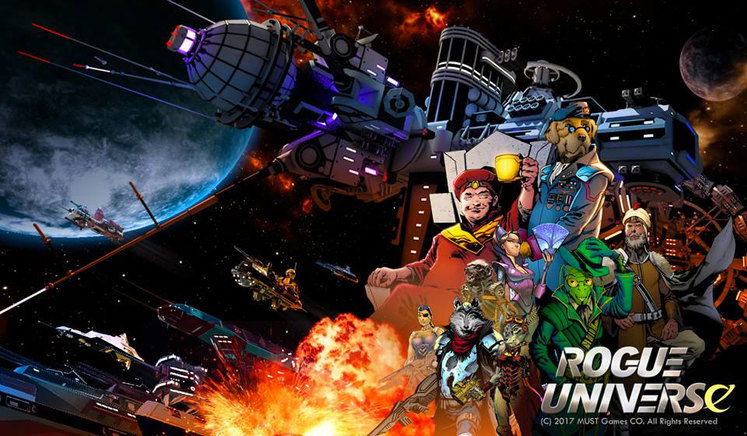 Korean developer MUST GAMES announced that its mobile space strategy MMO game Rogue Universe is aiming for a mobile global release in the first half of 2019.

Furthermore, a PC version of Rogue Universe is currently being worked on, although no details were given regarding a potential release date. 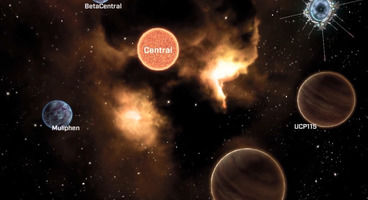 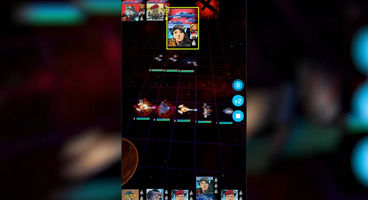 "Rogue Universe is a Space Strategy MMO game set in universe year 1983 that combines the thrill of galactic takeover and the spunk of comic books and characters, seen through its unique comic book art style. Users undertake various missions and gain resources in a universe where they can either work with or against the three biggest factions. Additionally, users can expand their influence throughout the universe by building up their own fleets and joining guilds to cooperate with fellow players or engaging with other users for dominance., a press release reads.

Rogue Universe caters to single-player enthusiasts via its Deep Strike story mode, that has players exploring the universe while clearing out Invaders blocking travel routes.

Guild Wars, not to be mistaken with NCSoft's MMORPG, provides a more classic MMO experience in which guilds can declare war on each other, earning rewards and honor points as they battle it out.

Developed by a team that has received an Unreal Engine Dev Grant in 2018, Rogue Universe is currently available in Canada and Russia on both Google Play and the App Store.