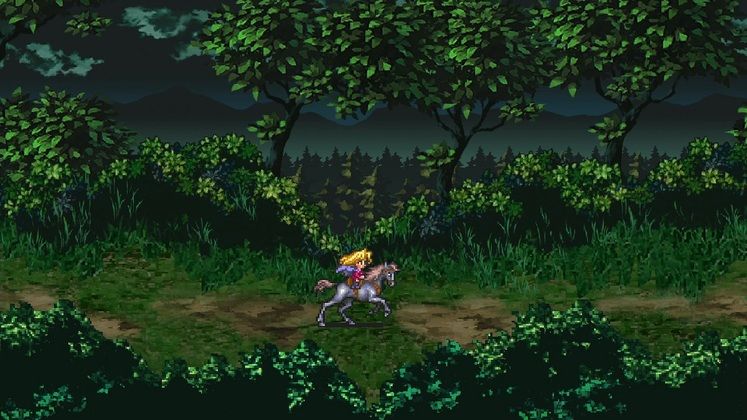 Square Enix is finally bringing both Romancing SaGa 3 and SaGa Scarlet Grace: Ambitions to the West. The publisher today announced that the two titles will launch in the Americas before the end of the year.

The announcement marks quite an occasion for JRPG enthusiasts as Romancing SaGa 3 took 24 years to arrive in the West, following its 1995 release. 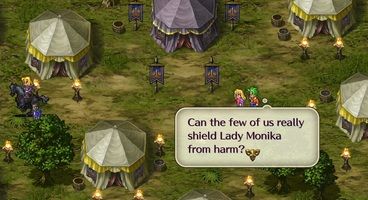 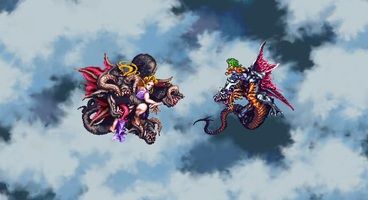 In Romancing SaGa 3, players follow eight different protagonists as they struggle to fulfill their different goals. The title comes to the West with a number of enhancements. Being an HD remaster, it features graphics optimized for modern devices, a new dungeon called The Phantom Maze, alongside a New Game+ mode. Players will also be treated to new storylines.

SaGa Scarlet Grace: Ambitions halves the number of protagonists and storylines and also comes with enhancements of its own. These include new and improved graphics, character voiceovers, two characters new to the enhanced version, and more.