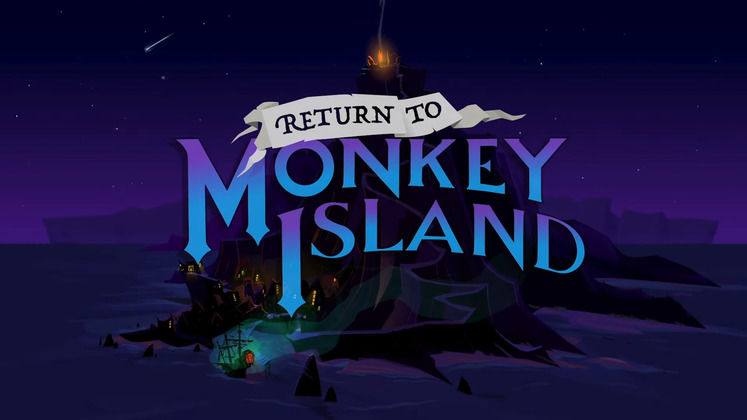 Series creator Ron Gilbert will no longer provide updates on Return to Monkey Island after receiving a slew of toxic comments on his blog.

Although Return to Monkey Island's surprise reveal was celebrated by fans aching for a new entry in the series, the title's new, more modern art style has proven divisive. 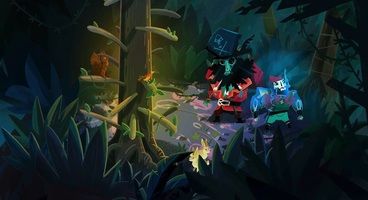 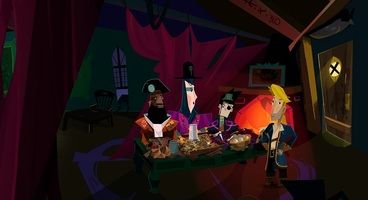 Some fans apparently took things too far, leading Gilbert to announce that he would be closing the comments section on his personal blog, Grumpy Gamer. At the time of writing, the website can no longer be reached.

"I'm shutting down comments," Gilbert noted, as spotted by ResetEra. "People are just being mean and I'm having to delete personal attack comments."

"It's an amazing game and everyone on the team is proud of it. Play it or don't play it but don't ruin it for everyone else. I won't be posting anymore about the game. The joy of sharing has been driven from me."

Dominic Armato, who voices Guybrush Threepwood, also pointed out that, while there was some "polite/polite-adjacent discussion" around the game and its new art style, "the comments on Ron's blog were a total shitshow."

Return to Monkey Island is the latest and supposedly final installment in the series, currently slated to release in 2022 on PC and Nintendo Switch.