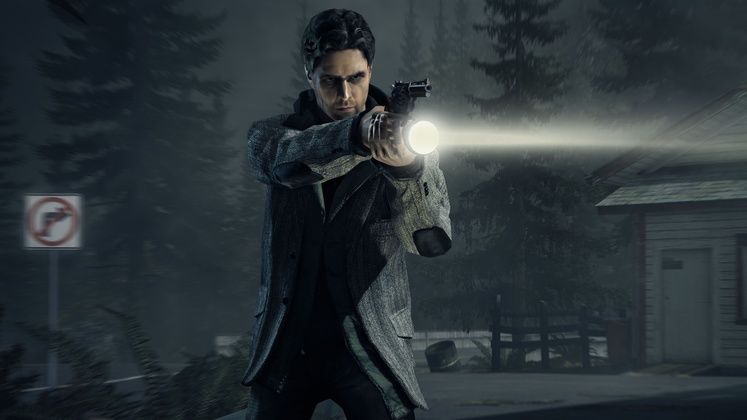 Remedy Entertainment has got long-standing pedigree in making high-quality singleplayer story-driven video games, which makes them a prime candidate for a first-party PlayStation game dev studio.

The rumour of Sony acquiring Remedy has been mentioned by Push Square, who commented on their possible future acquisitions. Apparently, Jim Ryan of PlayStation recently noted that they might add more developers to their list of talent soon, and Remedy may be among them. 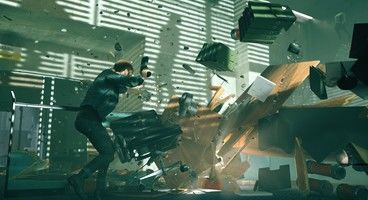 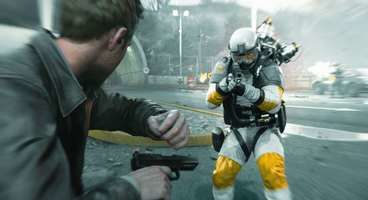 The reasoning behind this rumour is quite sound, when all things are considered. Firstly, the President of Sony Interactive Entertainment Worldwide Studios, Shuhei Yoshida, toured Remedy's offices recently, and various sources have also noted that Sony may be preparing a bid in an attempt to take control over the studio.

Having said that, you could also note how Remedy recently acquired the Alan Wake IP rights, which would be somewhat atypical if they were preparing to go under Sony's wing. Furthermore, they have stuck to their independence over the years, even when they were working on Quantum Break with Microsoft. With that in mind, however, could a PlayStation 5 Remedy exclusive be in development?

Finally, even if Sony did offer a bid to Remedy, they may well refuse to go along with it, opting instead to continue working on their games as a moderately independent game dev studio. Only time will tell, so stay tuned for more info as we get it!