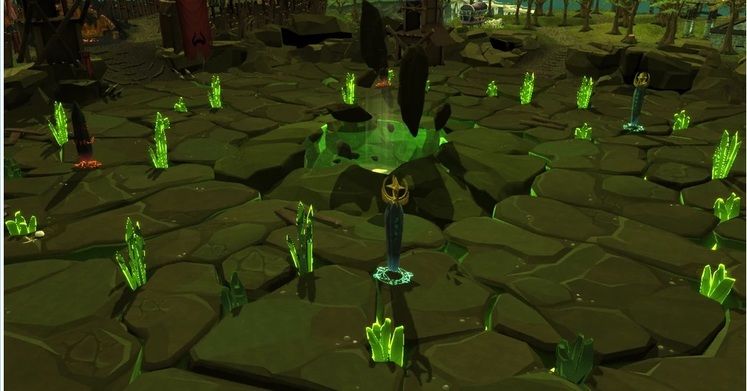 As of RuneScape's 1 September 2020 Update, players are now able to toggle different types of broadcasts on or off.

In addition, the update introduces a number of bug fixes. Say goodbye to encountering Edward the Cape Seller in the Spirit Realm. 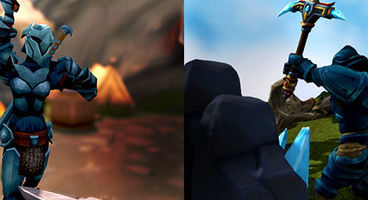 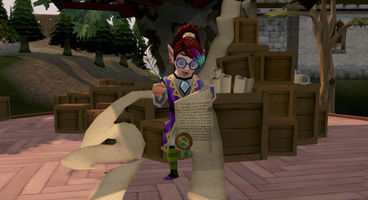 Here's all that's been added to RuneScape in its 1 September 2020 Update, as detailed in the full patch notes: