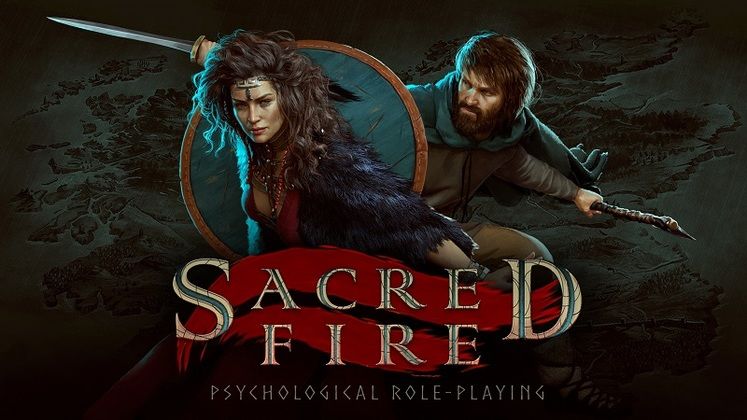 Publisher Iceberg Interactive and developer Poetic Studios have teamed up for the release of psychological choice-driven RPG Sacred Fire.

The title lets players customize not just their characters' appearance, but also their traits, deciding whether they're "brave, vengeful or gifted but traumatized". These picks feed into the dialogue and action choices you get throughout its three-act story. 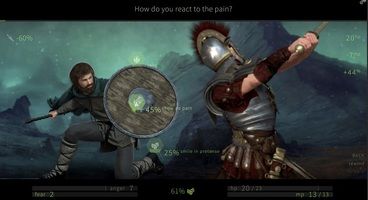 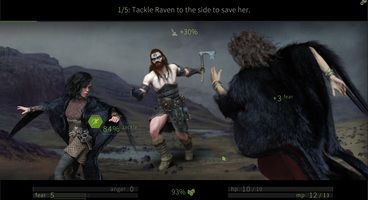 Sacred Fire's action is depicted using static images that change to reflect the outcome of each of your choices. In order to outsmart the Romans, you'll need to employ psychological tactics.

"Overcome fear, pain and anger to perform at your peak. Show skill, lethal determination or total control to unnerve your opponent." reads a press release.

Outside of combat, Sacred Fire lets you use diplomacy to stand out as a leader, gain allies, or find peaceful solutions to conflicts. Showcase dominance at the right time and you'll earn renown, wealth, or new followers.

Sacred Fire's branching storyline is narrated by none other than Doug Cockle, who voiced The Witcher's Geralt of Rivia.

The game is set to release on PC, via Steam, at some point in 2021. You can get an early idea of what it offers in the announcement trailer below.