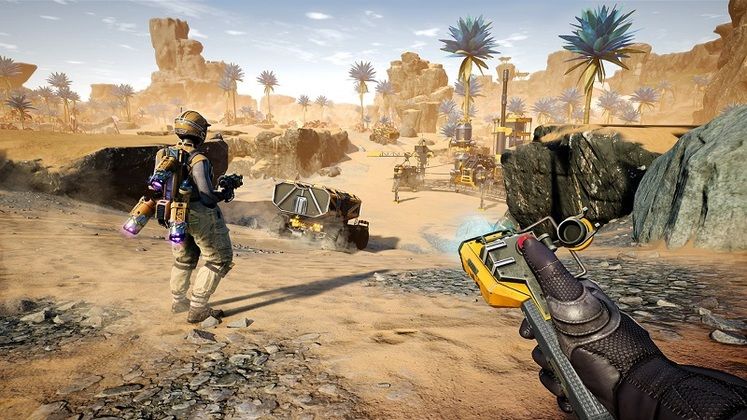 As Satisfactory's journey through Early Access continues, its long-awaited Update 4 has finally received a release date. Coffee Stain Studios today announced that the factory builder's upcoming major content drop is now available on the experimental branches of both Steam and the Epic Games Store.

Update 4 is then scheduled to arrive on the main Early Access branch of both storefronts on April 14, which is in a bit under a month. Among its features count new traversal tools like ziplines or hoverpacks, three types of lights, alongside various features that flesh out Satisfactory's late game, such as nuclear refinement. 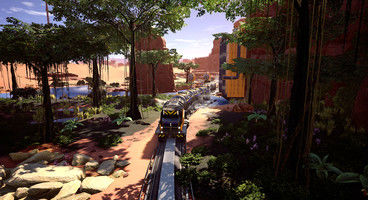 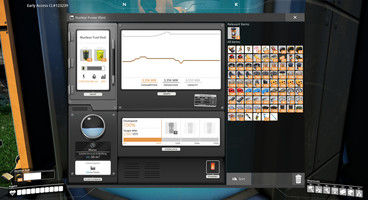 Satisfactory's Update 4 introduces three new lighting options that should make building factories in the dark much more manageable. Placed on the bottom of foundations, ceiling lights come in handy when you need to illuminate indoor areas.

The tall flood lights are better suited for the outdoors, while street lights are the perfect choice for lighting walkways or smaller spaces in your factory. All three give players full control over their color and brightness.

Reaching late Tier 7, as of Satisfactory's Update 4, lets you unlock drones "designed for the long-range, low-capacity resource transport." They travel automatically between two designated ports, even avoiding any obstacles in their path.

Although you won't be able to use them as your personal taxi service, the newly added hoverpacks and ziplines should facilitate quicker transport around your factory or just let you admire your handiwork from above.

You can learn more about the features added in Satisfactory's Update 4 from the video below. If you're a fan of Satisfactory and haven't tried mods yet, check out our best Satisfactory mods article. If you haven't played the game and are looking to get on board, you can buy it from Steam or Epic now.