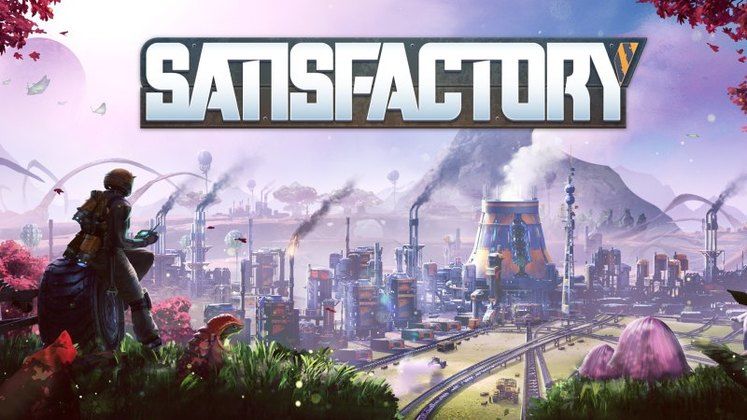 In the works for a while now, Satisfactory's Update 5 finally has a release date, revealing when it will conclude its stay on the experimental branch and become available as part of the regular early access version for Steam and Epic Games Store users.

Developer Coffee Stain Studios has locked down the release date of Satisfactory's Update 5 to late October, on the experimental branch, where players got to first try out new cosmetic structures, a new mass construction mode, and other additions to their usual factory building routine. 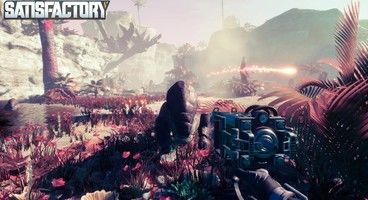 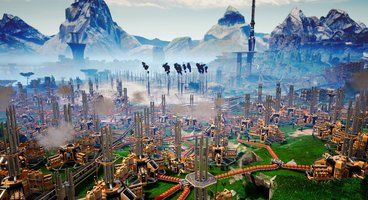 These new additions come as the game's building system receives its own set of improvements in the shape of hard and soft clearance mechanics that should give players more freedom when setting up their factories.

The feature "adds an additional level of detail to which structures can overlap and clip through each other," according to the developer, and will be accompanied by the new Zooping build mode which "gives the player the ability to mass construct foundations, walls, railings and more through simply clicking and dragging."

Satisfactory's Update 5 also introduces automated driving improvements that should result in trucks no longer getting lost in transit and vehicles doing a better job at getting past obstacles that might get in their way.

The Northern Forest, Maze Canyon, and Lake Forest are also in line to receive a complete visual overhaul. You can watch the video below for a deeper dive into the new building parts and upcoming systems changes.

After launching on the experimental branch in late October, Coffee Stain Studios has now revealed that Satisfactory's Update 5 Early Access release date is slated for November 23.

The wait for its arrival on the game's main branch was, thankfully, not that long and means that players will have a host of new toys to tinker with over the holidays. That's what you need to know about Satisfactory Update 5's release date, which likely won't be the last content drop the game receives.