Axolot Games has released 0.4.4, a small update patch focusing mainly on fixes for their early access game, Scrap Mechanic. Scrap Mechanic is a dynamically generated open-world that can be played in survival, creative, alone or with friends.

"We are back with a bunch more important improvements. This time we have made a lot more fixing in the raid department. We have found ways to optimize them more so they don’t trigger lag when a lot of bots come at once. This fix should make raids way more enjoyable." 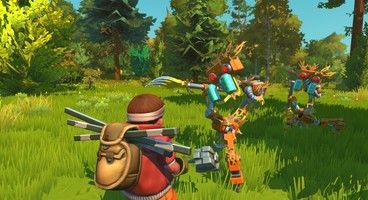 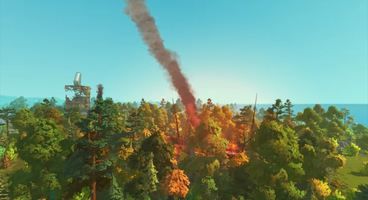 We've rounded up the highlights most likely to affect your experience:

Being in early access means a constant stream of bugs and fixes but Axolot push a steady stream of patches and keep the community updated better than most. A final statement assured players that "challenge mode should be back in Scrap Mechanic later this week!".

If you're already a player but are looking for more building blocks Axolot haven't had the time to add, check out our list of the Best Scrap Mechanic Mods. If you haven't tried the game yet, you can find it on Steam for £14.99.