Just because Scrap Mechanic is in early access doesn't mean the modding community is willing to wait for the final release. The Steam workshop is packed with hundreds of excellent mods, mostly focusing on adding even more building parts to the base game.

We're going to look at Scrap Mechanic mods and pick out some of the best that will work in either survival or creative. However, there is an issue with some of the most popular mods - the May 7th Survival Update broke various things - and while most parts will still work in creative, you might experience missing or misbehaving blocks in survival mode.

There still aren't many true Survival mods on the workshop so our recommendations still stand. Those that are here are tailor made for your survival mode saves. 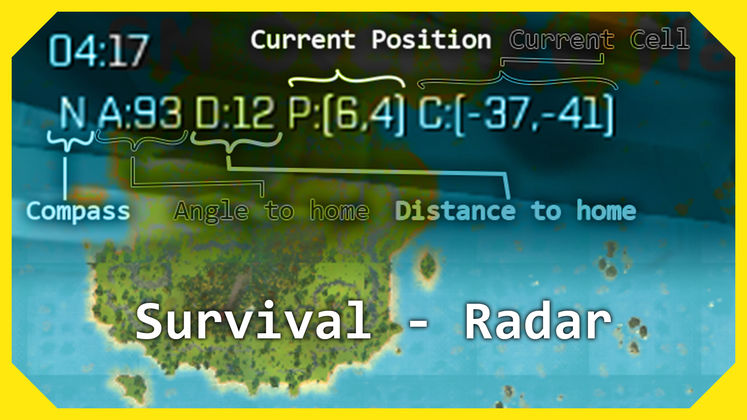 A recent addition to the mod pool and still under active development, this adds a basic but thought out navigation system to Scrap Mechanic survival mode. Subscribe on Steam and follow the instructions to activate for your save. 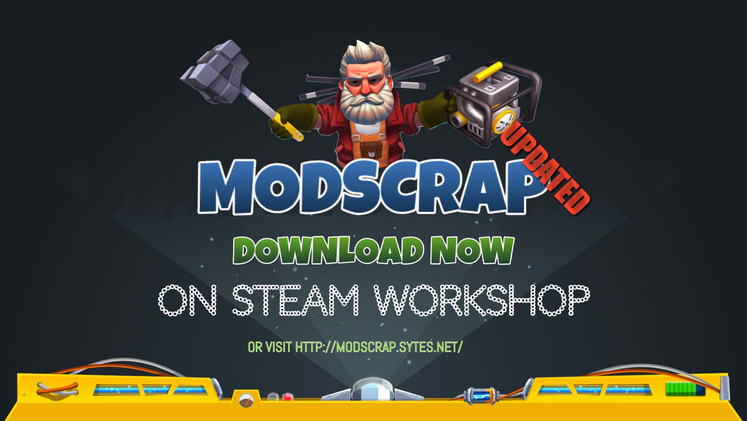 This modpack combines a few small survival ready mods together, adding a compass, some buttons, logic circuits, and engines (that also introduces a new fuel). Subscribe on Steam to download.

This mod adds more craftable items to the base game, allowing the player to build several useful blocks without needing to salvage them directly. Subscribe on Steam to download. 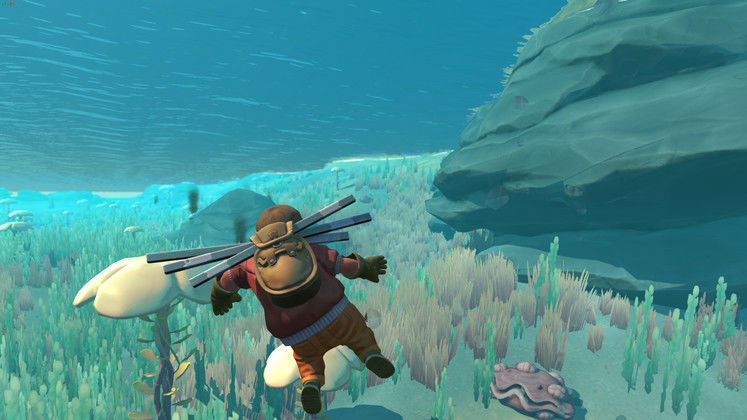 Survival mode likes to give set drops, this mod adds a randomiser to various items and increases certain drops further if you 'pick' instead of 'hit'. Subscribe on Steam to download. 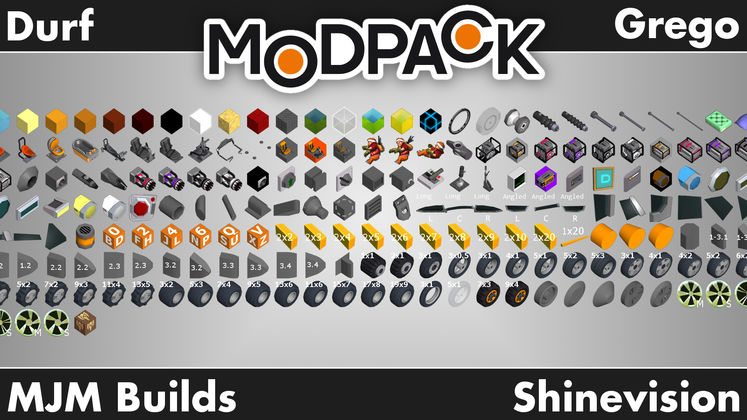 The Modpack is a collaboration between several major players in the modding community. It is a collection of dozens of mods offering the widest range of options for the easiest management. No need to seek out, subscribe, and troubleshoot mod after mod, the one mod to rule them all. Subscribe on Steam to download. 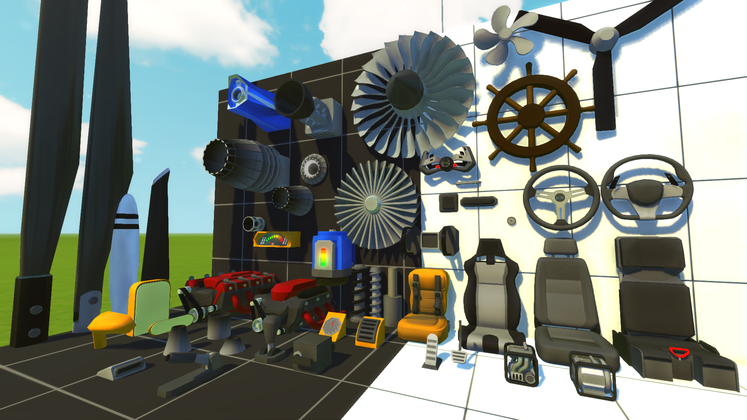 Another mod bundle along the same lines as The Modpack featuring hundreds of new blocks and functions from wheels to propellers and everything in between. Subscribe on Steam to download. 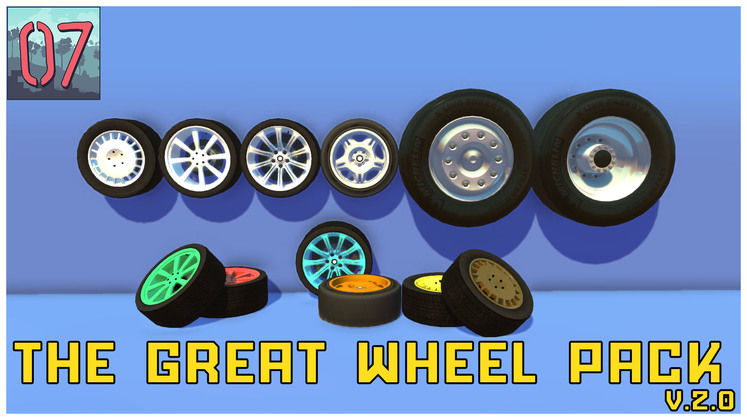 This mod, brought to you by ikey07, adds a selection of new wheel types to the game which considering how much you'll be rolling around is good thing to have. If all you're looking for in a mod is to cruise around on rims, this lets you play with a near vanilla experience. Subscribe on Steam to download.

Have a wall full of switches and can't tell them apart? Add a host of funky looking new themed options to help you identify which button opens the door, and which activates that kill trap. We're a big fan of that big red button and the mayhem you could trigger with it. Subscribe on Steam to download. 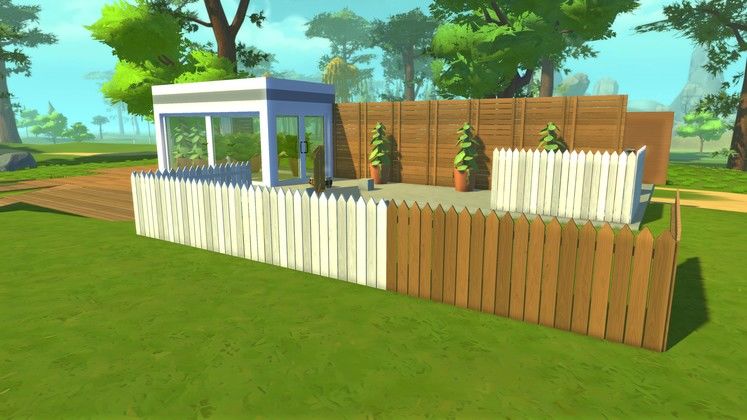 Another mod by ikey07, this one brings a massive number of blocks to the table, and the walls, windows,and floors. It's everything you need to make a house feel like a home, right down to the white picket fence. Subscribe on Steam to download. 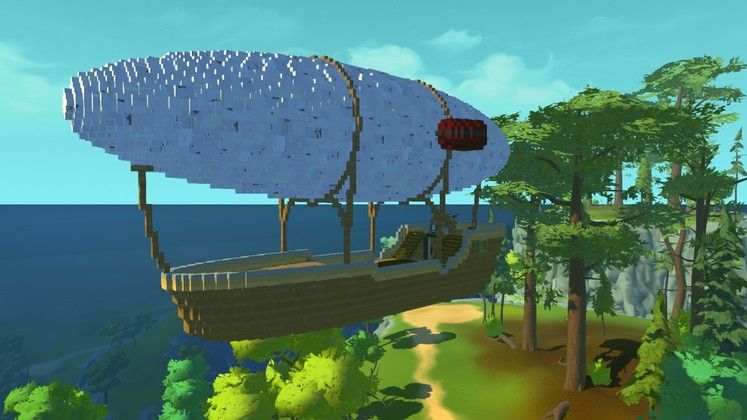 As of Scrap Mechanic's survival update, the water portion of this mod no longer works but if you're looking for more ways to get off the ground then the helium and hot air won't let you down. Subscribe on Steam to download. 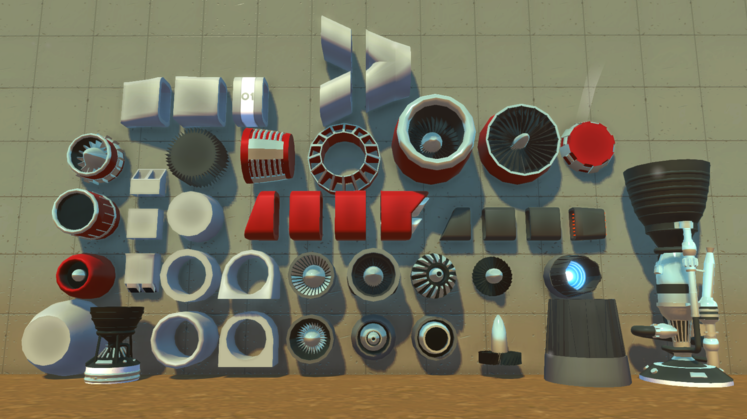 Do you feel the need for speed? The Thrust Mod adds 35+ detailed engine parts, some based on real world engines such as the SpaceX Merlin Rocket Engine. There's also a few cosmetic parts to pretty up your rockets, planes, or that rocket powered buggy that definitely won't crash... Subscribe on Steam to download.

As we mentioned above, the Survival Update caused a lot of issues for the current generation of mods and we're still waiting for fixes on the majority of blocks. That said, if you play creative, most will have near full functionality. Combine these with the basics of logic gates, and the world is yours to create.