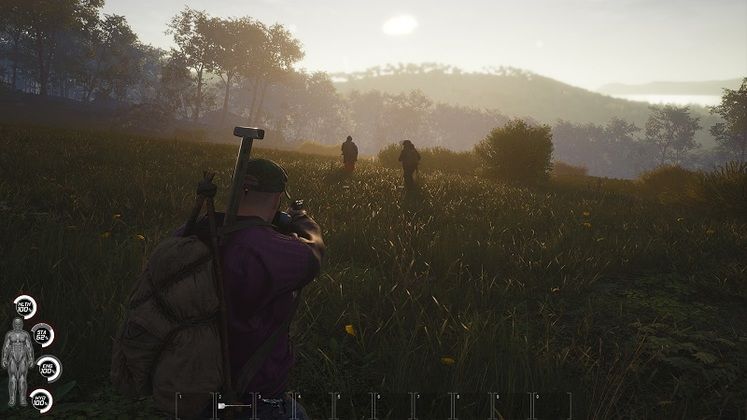 SCUM's Update 0.4.90.25732 is now live, its patch notes revealing revamped night-vision goggles, the addition of the pistol holster and more.

Update 0.4.90.25732 also introduces a new animation to SCUM that lets players check if there's a bullet in their weapon's chamber.

Several bug fixes have also been introduced alongside balance changes that see the UMP45's rate of fire reduced and flashbang grenades becoming much more effective. 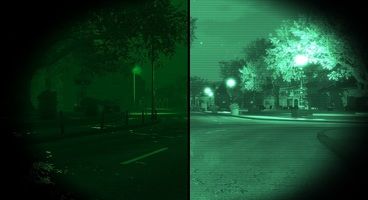 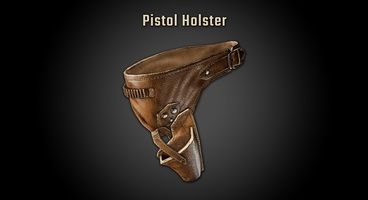 Below, you'll find all the changes and additions that SCUM receives in Update 0.4.90.25732, as detailed in the full patch notes:

Heard you didn't like the nightvision we had in the game? Not realistic you said, can't see anything you said. Well you know what? We kinda agree. So we have revamped the way NVG's look and feel in the game. Instead of the old brightness filter which made it possible to see through certain objects, we revamped it so it actually simulates photons hitting the lenses and the infrared light emitting from the goggles.

Different light sources will impact the vision more as well, hope you enjoy!

We have also implemented the new check chamber animation. This is a continuation of the check magazine feature except when you don't have, well the magazine. Instead of the old boring numeric indicator, each rifle has now received a custom animation to check if the chamber is safe or on friendly fire, I mean round load ofc.

A highly requested item has finally arrived. We added a new pistol last time, now you have something to carry it properly. Pistol holsters can now be crafted in the game. So get your best gunslinger voice perfected. Grab those materials and become even more tacticool.

-This will show up on the event leaderboard, BCU, squad list, name above the prisoner, kill notifications, chat etc. 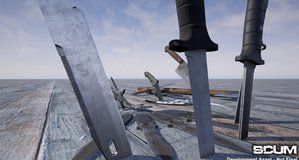 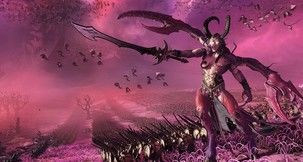 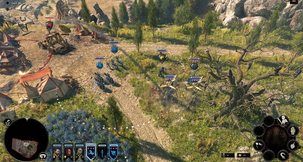