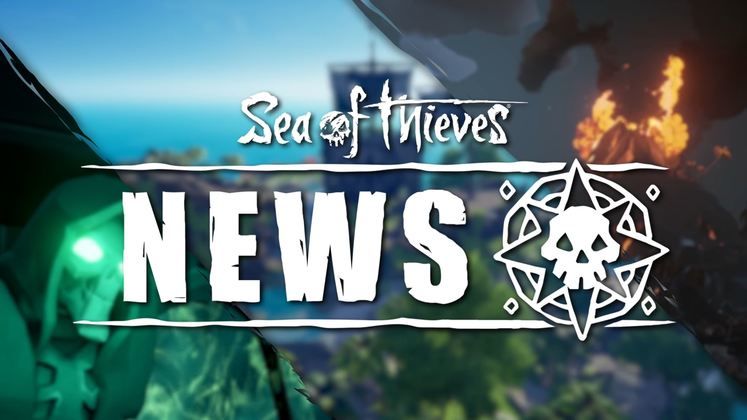 Sea of Thieves has just revealed the launch time of its next update. May 27th will see server downtime from 10am BST so that the "Lost Treasures update can be safely unearthed," and asks players to "Please plan your Voyages accordingly!"

The Lost Treasures Update is set to mainly bring quality of life changes to the game but the developers are keen to point out that player engagement is also a top priority with events scheduled between updates. 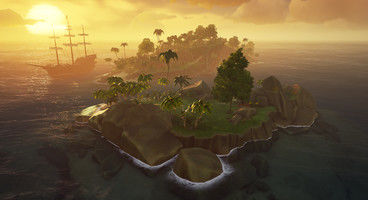 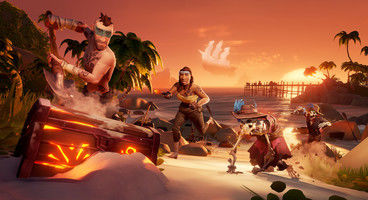 On PC, players can expect a download size of 9.39 GB GB. Here are all the changes and additions that Sea of Thieves received in its The Lost Treasures update:

Tall Tales are a great way to explore the astonishing stories of past pirates on the Sea of Thieves, leading to many unique encounters, locations and challenges. With Lost Treasures, the Tall Tales experience has been improved to make the journey even smoother.

Pirates love a challenge, especially when there’s loot up for grabs! A range of regular events are now on offer for players to tackle throughout the Lost Treasures update. For more information on all these, head to our dedicated Events Hub.

To celebrate everyone’s favourite fun-loving fishy friend, the Pirate Emporium has been stocked with new items on a Ruby Splashtail theme!

Duke continues to pass his time in the tavern, kicking back with a grog or five. Fear not, he hasn’t forgotten to stock the Black Market with new items for your hard-earned gold and Doubloons!

The Outpost shipwrights have finally received a long-lost shipment of ship customisations that will allow pirates to complete a wide range of sets. Head to the shipwright on any Outpost to see what you can add to your collection.

A developer diary video released last week went into some of these details and also announced the arrival of Sea of Thieves onto Steam. There's still no set date for that but the game is now on the Steam store as "Coming Soon."