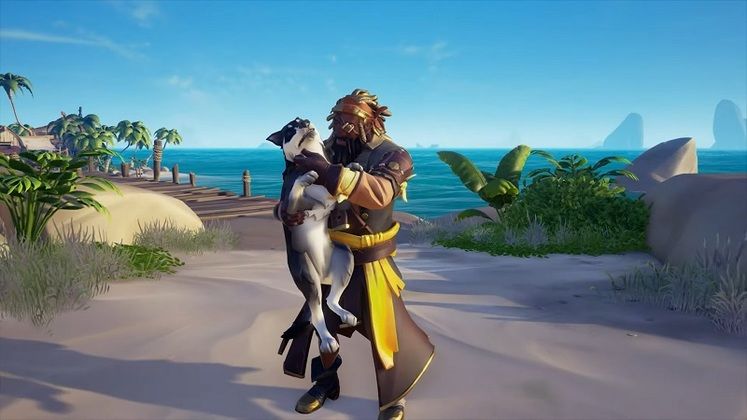 Sea of Thieves is getting pet dogs, by the looks of it, expanding its existing collection of furry and feathery friends that you can take with you on the high seas.

Although Sea of Thieves pet dogs weren't announced officially, a glimpse of one was spotted during the Xbox Game Pass montage that aired last night, as part of Gamescom: Opening Night Live 2020.

Sea of Thieves players can already take pet animals like cats, monkeys and parrots with them on their journey, which is why the inclusion of dogs in the future wouldn't be all that strange. 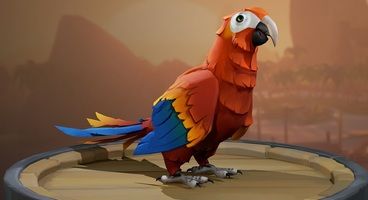 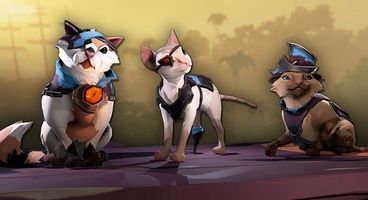 We expect Sea of Thieves pet dogs to be available through The Pirate Emporium, the game's premium shop that also hosts the other types of pets.

The Pirate Emporium wasn't refreshed this month as players were treated to smaller update which extended the Ashen Winds sale.

This means that we could have Sea of Thieves pet dogs introduced as part of the game's September update which will return to the usual size, adding new features when it launches.

Sea of Thieves has been doing quite well, especially after releasing on Steam, surpassing 15 million players back in July.

If you have a knack for testing upcoming changes, the Sea of Thieves Insider Programme offers rewards for trying out preview builds and providing feedback.