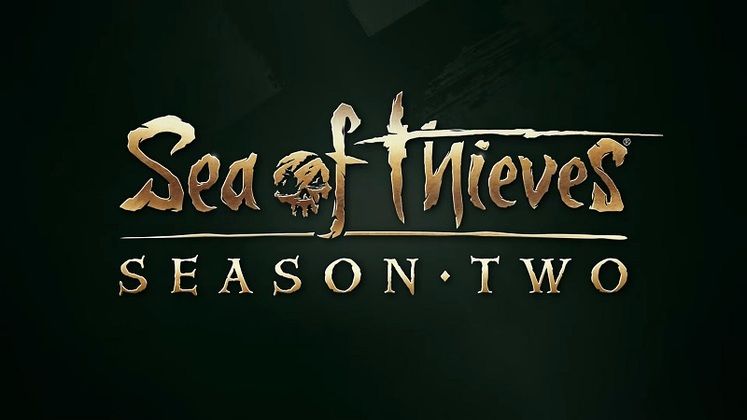 Sea of Thieves kicked off 2021 with notable changes to its live service model. Although monthly updates persist, they now support Seasons that last for about three months. With Season One now behind us, players are likely wondering about what the Season 2 start and end dates might be.

After a lengthy period of silence, developer Rare has revealed the Sea of Thieves Season 2's start date alongside what it will introduce. As you gain Renown by playing, you'll progress through 100 levels that come with new rewards, including the Lucky Hand clothing set and Barrel Disguise emote. If you want to go all-in on rewards, you can also purchase a new Plunder Pass. 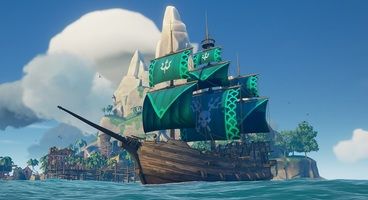 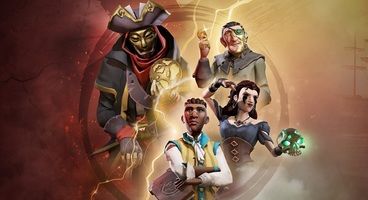 When Season One began on January 28, developer Rare said that it was meant to last for "approximately three months." It later revealed that the Season 2 start date was slated for April 15, launching 11 weeks later.

Using our working eyeball, the brain bits that weren't touched by enemy cutlasses, and the power of the almighty calendar, we expected Sea of Thieves' Season 2 to end on July 1. We're now questioning the working state of said eyeball and brain bits, as Rare has confirmed that Season 3 will start before that date.

Sea of Thieves Season 2 adds more options when playing as a Trade Company Emissary. Merchant Alliance representatives now sell Commodity Crates, which players seeking profit can purchase and sell at other Outposts. After all, becoming rich is sort of the point of the whole pirate thing. Doing so grants not just Renown but also Commendations.

Each new season will introduce new Emissary Ledger rewards for all five companies. Season 2 also introduces the rare and more challenging Fort of Fortune. A scarred Skull Cloud indicates the location of these new forts.

The Reapers vs. the World event is also starting on April 22, giving players a chance to side with the Reapers and hunt down precious cargo or protect the interests of different Trade Companies and fend off their assailants.

These are some of Season 2's highlights, the full list of additions being available on the game's website. Future updates will also add new events and refresh various content over the course of the next three months or so.

The developer can, naturally, shift some things around, potentially taking a short break between seasons, extending them, or taking extra time to prepare content. We'll update this article with new details regarding Sea of Thieves' Season 2 start and end dates as soon as we spot them.