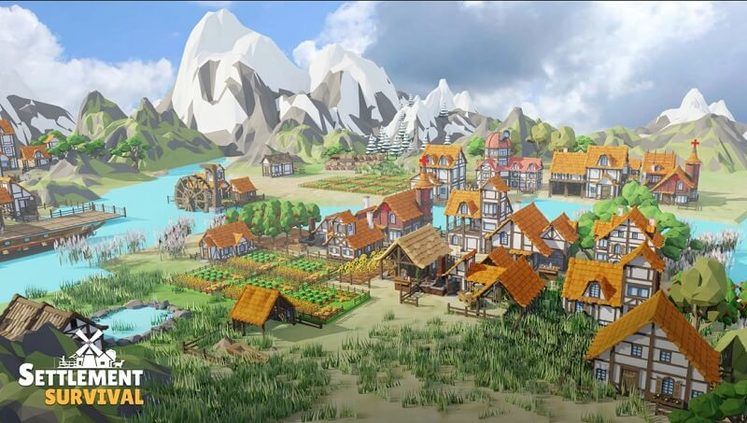 Publisher and developer Gleamer Studio today announced that Settlement Survival, its debut title, is getting its first public demo at the beginning of October. A challenging city builder inspired by Banished, it tasks players with leading a group of survivors as they search for a new home.

Settlement Survival's demo will be available as part of Steam Next Fest's October edition, which lasts between October 1 and October 7, and will likely feature loads of playable demos for upcoming titles. 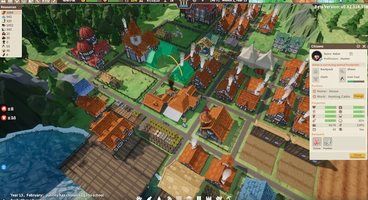 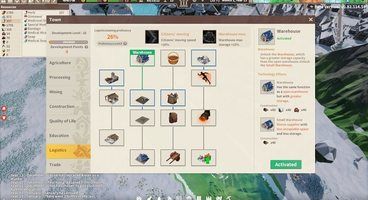 The game's low-poly aesthetic might not suggest as much, but players will have to manage limited supplies, and ensure their survivors have enough resources by planting crops, hunting wildlife, and establishing trade routes. Here is a list of features you can expect from the game, as detailed by the publisher:

If you enjoy Settlement Survival's demo, you can pick it up two weeks later, on October 15, when it launches in Steam Early Access. The title will cost $14.99 or your regional equivalent and will spend "at least six months" receiving content and tweaks before making the transition to full version. A detailed roadmap of what you can expect during Early Access can be found on its Steam page.