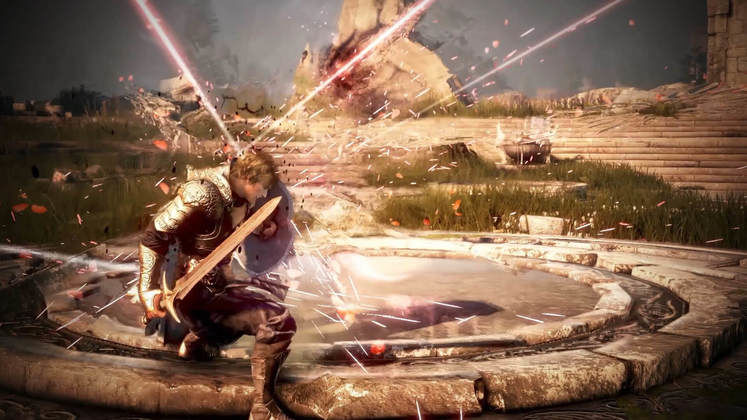 Publisher and developer Pearl Abyss is gearing up for the Shadow Arena closed beta that kicks off later this month. Coming to the aid of those curious about the free-to-play title, we're hosting a giveaway of 5000 codes for the closed beta.

Our giveaway is the easiest way to secure access to the Shadow Arena closed beta for yourself and try out the title ahead of its release later this year. 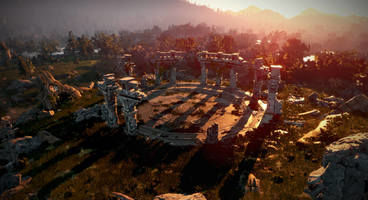 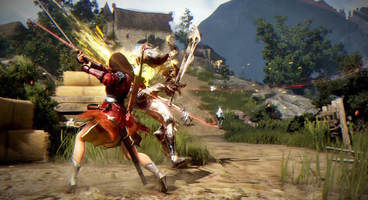 Free-to-play title Shadow Arena was initially goint to be a part of Pearl Abyss' popular MMO Black Desert Online, but quickly grew into its own game.

Shadow Arena pits 40 players against each other in a free-for-all competition which can only have one victor. Set in Black Desert Online's universe, the arena fighter draws inspiration from MOBA, battle royale and MMOs.

Shadow Arena's closed beta runs between February 27 and March 8, letting players try out nine playable characters, each with their own distinct fighting style. While duels against other players are its main focus, killing monsters and collecting loot to upgrade gear and gain buffs play their part in securing wins.

Aside from its singleplayer mode, Shadow Arena also includes a team mode. For a chance at one of the 5000 closed beta Steam codes, simply follow the instructions in the widget below. We're giving them away on a first-come, first-served basis. We'd like to thank Pearl Abyss for providing codes.