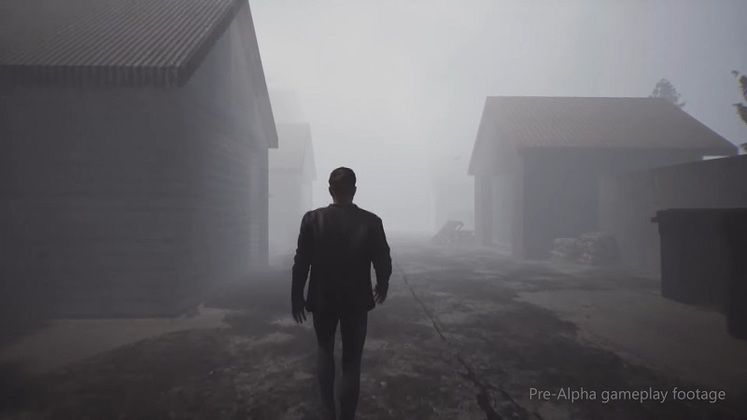 Codeless Studio has shared footage of its fan-made Silent Hill remake, showcasing what a modern take on the classic horror title using Unreal Engine 5 would look like.

The video, which you can watch below, starts off by panning to a street covered in thick fog, before a character – likely protagonist Harry Mason – walks into view. The first chunk of the Silent Hill remake footage locks its perspective to a third-person camera sitting behind the character, as he walks through the environment. 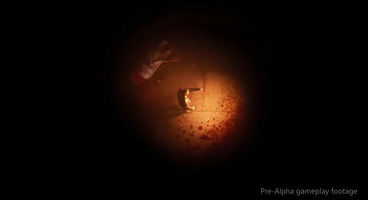 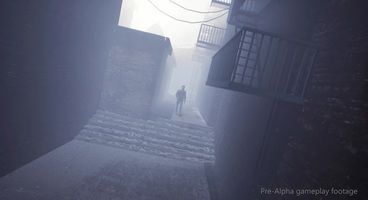 Later on, the video shifts to a fixed perspective camera, reminding of older horror games, as Harry explores a dark interior, using his lighter to help with navigation.

There's not a lot of other interactions in Codeless Studio's Silent Hill remake footage, although the protagonist does open a door and bump into some gruesome Unreal Engine 5-rendered gore at a few points during its four-and-a-half-minute run.

The video is based on a pre-alpha build, yet does manage to capture some of the original's atmospheric qualities. It is, however, unclear if the project will move forward – and how Konami will potentially react to it – or if this snippet is all that fans have to weather the drought of Silent Hill games.

The original Silent Hill launched all the way back in 1999 and a full-on remake using Unreal Engine 5 would be very much welcome, even if it doesn't shake things up as much as Resident Evil's excellent remakes have.

Fans would, of course, be happy with a new entry in the series, however, Konami hasn't been too keen on announcing anything since P.T.'s cancellation.