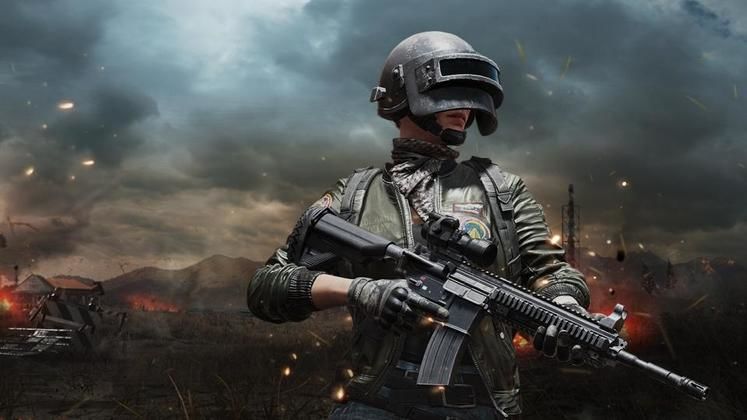 Striking Distance is the name of a newly-formed game dev studio that will be working on singleplayer PUBG games, and they've already enlisted a substantial amount of talent!

In fact, Glen Schofield has taken up the position of heading Striking Distance, and he's made a name for himself through his work at Visceral Games, which developed Dead Space, among others. 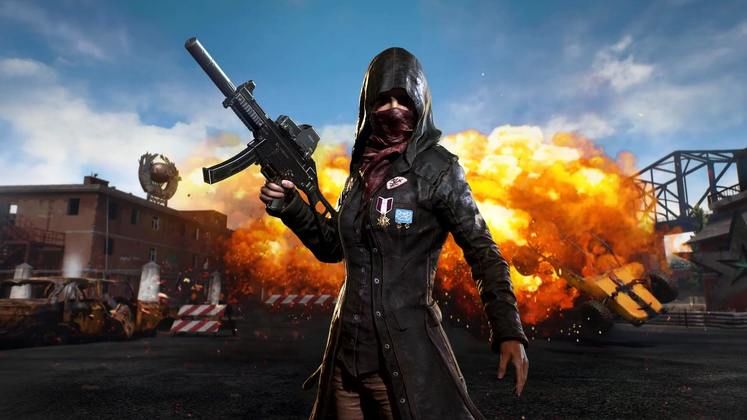 According to the short video posted by Striking Distance, Schofield's new team will work with the original PUBG Corporation's blessing in order to try and deliver an original narratively-driven experience that's set in the PUBG universe. Bet you didn't see that one coming.

With pedigree derived from working on Dead Space and Call of Duty titles (among many others), it's clear that PUBG has enlisted a crew that has immense potential, though it certainly is very curious that a singleplayer PUBG game may be coming down the line, since the original release never focused much on delivering a gripping narrative.

Regardless, Schofield is optimistic about exploring the other side of the PUBG universe, and so are we. Let us see what Striking Distance has in store for us in the coming months and years. 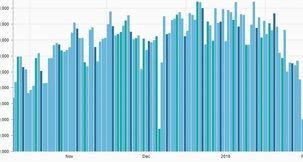 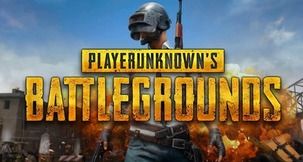 PUBG Has A New Anti-Cheat System Coming, But... 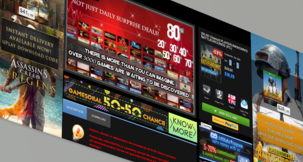 Key Reseller Site Allows You To Gamble For A...