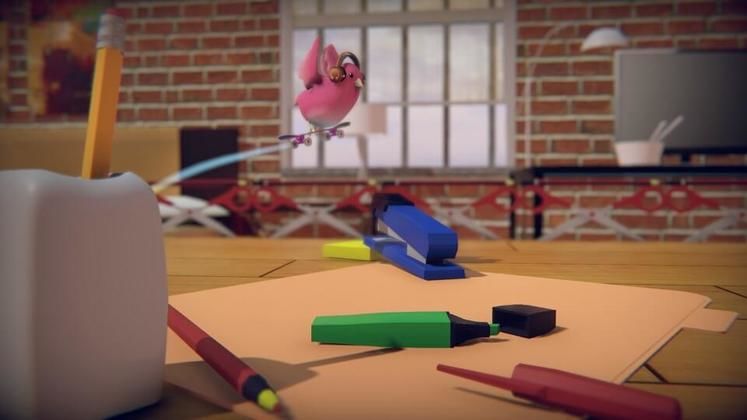 SkateBIRD is an upcoming bird skateboarding game (yep), and according to the developers, Epic Games weren't interested in supporting them due to developers' unwillingness to ditch Steam.

More specifically, SkateBIRD developers promised Steam keys to their Kickstarter backers, and they seem to have been unwilling to break that promise. This is why, as developers claim, SkateBIRD was rejected by Epic. 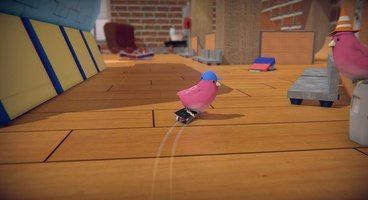 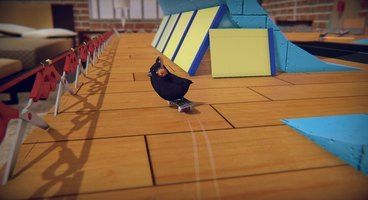 When asked whether Glass Bottom were sorry that they had promised Steam keys to backers, the dev had the following to say: "Well we have over 15k wishlists now, and are trending toward 30k-40k by launch at a bare minimum projection, so. No. No I do not regret my choices."

Fox was also asked whether Glass Bottom could simply release SkateBIRD on both platforms, so as to allow people to purchase the game wherever they like, but the answer was quite negative: "Epic isn't an open store. They say no, it means no."

Of course, it should be mentioned that Phoenix Point and Shenmue 3 also offered Steam keys in their initial Kickstart pitches, though that didn't stop Epic from buying them out as exclusive releases.