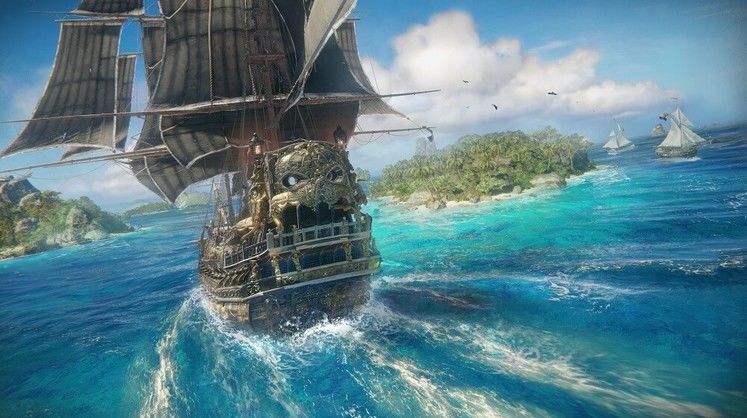 Skull & Bones' production is "in full swing with a new vision" but will not be present at today's Ubisoft Forward event.

The silence surrounding Skull & Bones – game revealed back in 2017 – was broken by Creative Director Elisabeth Pellen, who provided an update on the state of the game's development.

"Our teams at Ubisoft Singapore are fully committed to launching the game, as well as supporting it for many years to come. While our game won’t be present at Ubisoft Forward on September 10, we’re currently working on plans to present Skull & Bones sometime in the future. It will be worth the wait." reads a post on Ubisoft's website. 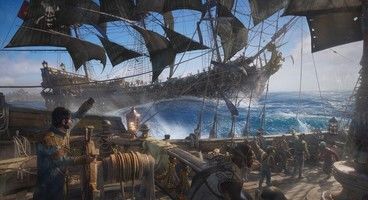 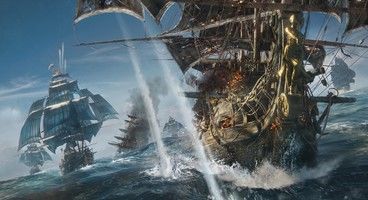 Skull & Bones Production "in full swing with a new vision"

"Many of you have been wondering why we’ve had to postpone our launch. The answer is that we simply needed more time. We dreamt something bigger for Skull & Bones, and these ambitions naturally came with bigger challenges. "

This likely refers to the reboot reported back in July, which saw the game heading in a direction similar to Sea of Thieves and with more live services elements. This is reinforced by Ubisoft's plans to support the game for years to come.

"These difficulties resulted in necessary delays for our game. Critical questions needed to be addressed over the past several months such as: how do we modernize the classic pirate fantasy? How do we ensure a more immersive and visceral experience? How do we create cool and memorable moments in-game? For most of these questions to be answered, it was clear that we needed more development time." the post continues.

The rebooted Skull & Bones won't be revealed until next year, Pellen confirms.

Today's Ubisoft Forward event will, however, feature announcements for other games, seemingly including the rumored Prince of Persia: The Sands of Time Remake. The event is scheduled to start later today at 8 PM BST/12 PM PT/3 PM ET.