Skull and Bones Character Creation - Everything We Know 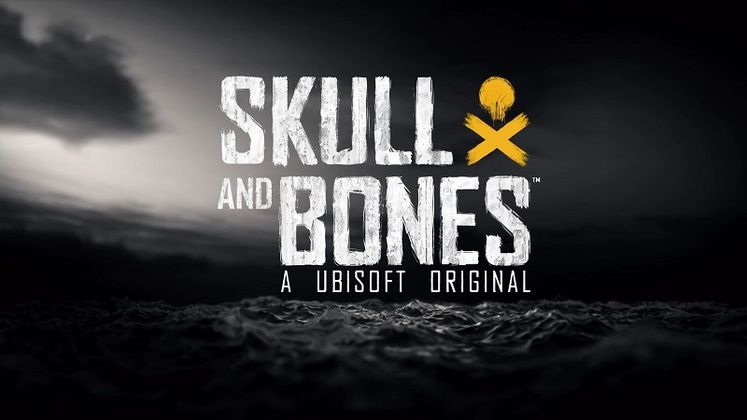 Skull and Bones puts you in the spotlight, following your rise from a humble, shipwrecked sailor to one of the Indian Ocean's most feared pirates. Although your deeds ultimately decide how far your legend spreads, character creation plays a role in defining your in-game identity.

Skull and Bones character creation is what initially makes your avatar different from all the others roaming around, at least before you get your hands on a wardrobe full of colorful or fancy clothes and other cosmetics. 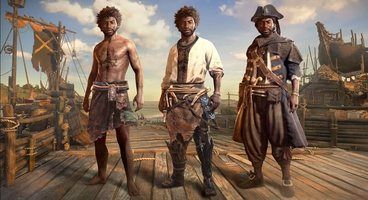 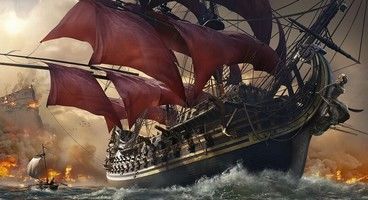 While publisher Ubisoft has confirmed that there will be plenty of cosmetic items for both your avatar and ships, it hasn't addressed the topic of character creation just yet.

That being said, it's probably safe to assume that you will be able to customize your avatar before starting the game.

Although just speculation at the moment, we base this on the screenshots and footage shown so far, which clearly highlight at least three different pirates.

It's looking likely that you'll be able to customize the character's sex, skin color, hair, facial features, and possibly other features too.

Whether this will be done through preset archetypes of sliders that allow more detailed chiseling of your avatar remains to be seen.

There's a good chance that we'll see Skull and Bones' character creator showcased in the lead-up to launch. In the meantime, here's what we know about its Insider Program and approach to single-player.