The Elder Scrolls V: Skyrim has seen no less than thousands upon thousands of mods released during its rather lengthy lifetime, the best of which you can find right here at Game Watcher! That said, some of the most eagerly awaited ones haven't even been finished yet. Skywind is one such mod. 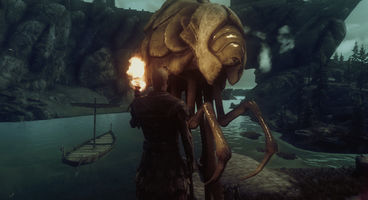 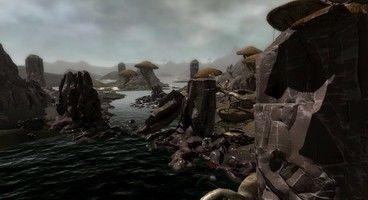 Though there's really no word yet on any sort of release date for Skywind, the mod crew don't want to leave their fans hanging without any updates for too long, and so they've recently released a fully-fledged storyline trailer.

Titled The Fall of House Dagoth, the story trailer doesn't tell us much that we haven't known before, but it does set quite the atmosphere with its moody environments and alien landscapes. Again, nothing altogether new, but this new rendition of Morrowind is definitely something else.

It's worth noting that, once Skywind is out, players will need to have copies of both Morrowind and Skyrim to be able to install and play the mod - likely as a way of avoiding the legal ramifications of working with trademarked content. The project seems rather polished at this point, and one can only hope that there is, indeed, an end of development in sight.