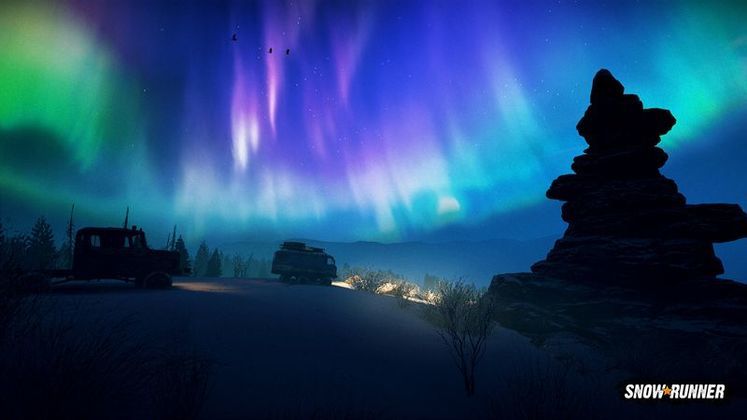 SnowRunner's Patch 7.0 and Imandra Update are slated to launch next week, introducing a new map, interior customization items and more.

The Imandra Update will make its way into SnowRunner in the shape of premium DLC, introducing the titular map whose missions "bring new kinds of gameplay to SnowRunner".

Also coming in SnowRunner's Imandra Update are the TUZ 108 Warthog vehicle, described as "a sturdy off-road beast of a machine" and a new skin for the TUZ 166. 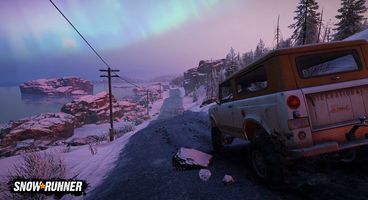 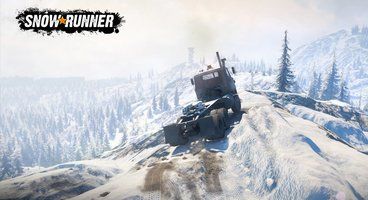 SnowRunner's Patch 7.0 will be free to all owners of the game and introduce interior customization items that aim to make your vehicles more homely when you're driving using the interior view.

Players can also look forward to trial maps alongside various improvements and bugfixes, all being slated to arrive with Patch 7.0.

SnowRunner's Modding Reward Programme is also set to receive changes. Going forward, rewards will be given based on the number of subscribers that modders get on their single most popular mod.

Previously, the criteria was the number of subscribers modders had across all their mods. Alongside this change, maps will be part of the programme going forward.

You can find a detailed breakdown of everything pertaining to the Modding Reward Programme on publisher Focus Home Interactive's forums.