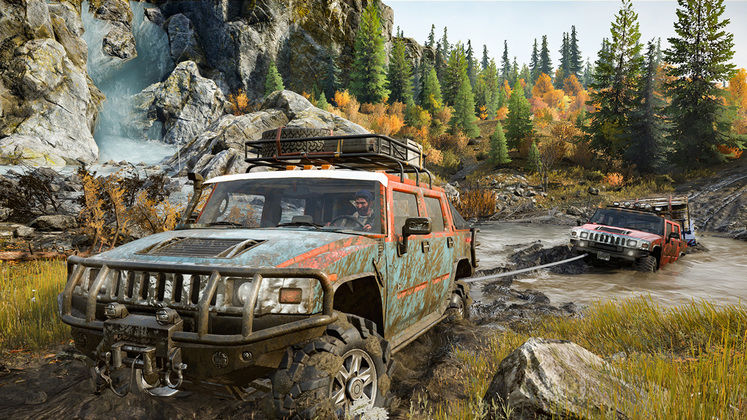 Publisher Focus Home Interactive has revealed the SnowRunner Update 6.0 patch notes, as it ends its testing period and moves to the game's live version.

Update 6.0 includes a new snow map called Lake Kovd alongside a ton of fixes and quality of life improvements. The second map part of SnowRunner's Search & Recover DLC "will come over the summer".

Players hopping back into SnowRunner as Update 6.0 goes live will also find two new vehicles in the form of the TUZ 16 Actaeon and the iconic Ford 750 4x4 CrewCab. 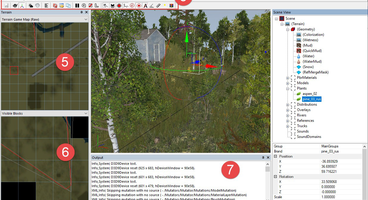 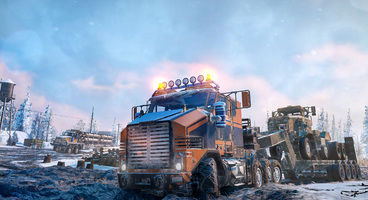 Here are all the changes and additions coming to SnowRunner in Update 6.0, as detailed in its full patch notes:

With Update 6.0's patch notes covered, check out our article on the best SnowRunner mods.