New SnowRunner Screenshots Give Us A Look At Next Week’s Season 2: Explore & Expand 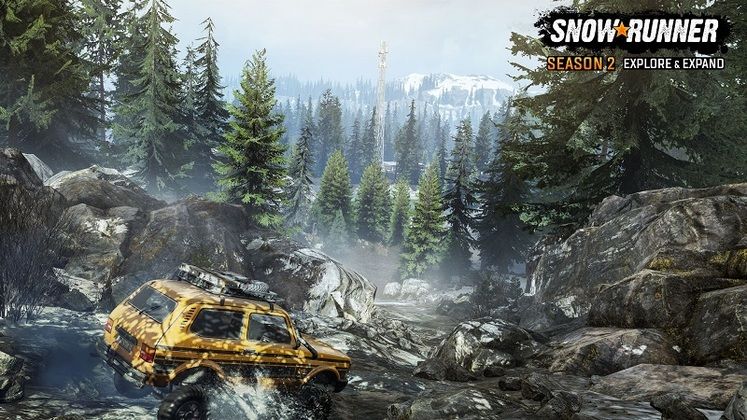 Publisher Focus Home Interactive and developer Saber Interactive have revealed a new set of SnowRunner screenshots ahead of Season 2: Explore & Expand's release date, which is scheduled for next week.

While you're there, you'll gather materials and use Season 2's new cargo crafting mechanic to build a processing plant from the ground up. 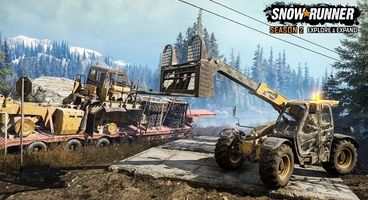 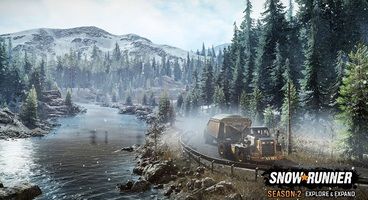 Among the three vehicles that SnowRunner Season 2: Explore & Expand brings, players will find the game's biggest one yet – the CAT 770G.

New exclusive skins, hood ornaments and exterior stickers for existing vehicles are also on the way.

Everyone will also have access to new missions on the game's existing Alaska and Taymyr maps.

SnowRunner Season 2: Explore & Expand has locked down its release date to November 16. It will be available both as part of the Season Pass or the game's Premium Edition and as a standalone purchase.

If you're looking for more Snowrunner content, why not check out our list of The Best Snowrunner Mods?