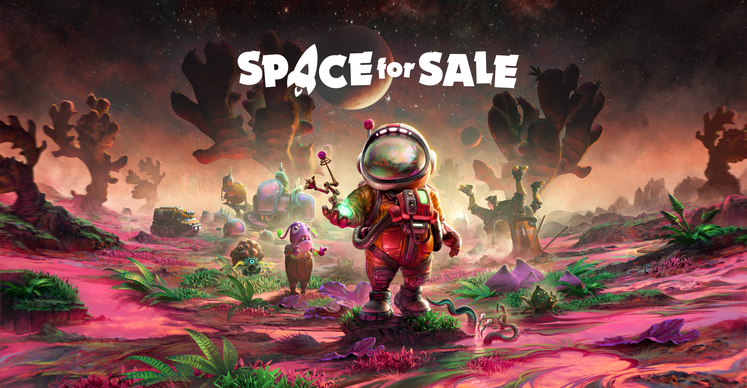 How do you make property development adorable? In real life, I suppose you could just make all property developers fluffy kittens, but it’d probably be a bit less practical. Instead, let’s go with Mirage Game Studio’s idea and make that a spacefaring game with alien critters.

During THQ’s Gamescom showcase, it revealed four new games, and among those was Little Big Workshop developer Mirage’s Space For Sale, which is a space-based property development game with alien critters.

Players take control of a diminutive astronaut who has just bought up a solar system to use as a place to build properties for a list of eccentric clients with some reasonable, and some outlandish, demands.

Players will be able to explore planets, customize property, and interact with the unique wildlife in order to benefit from what they offer.

The game is currently in Pre-Alpha, but Mirage is already showing more of that magical sandbox fun it brought in its previous game.

No release date set yet for what is currently only going to be in development for the PC.