Spectre of Communism Threatens in the Strategic Mind Franchise 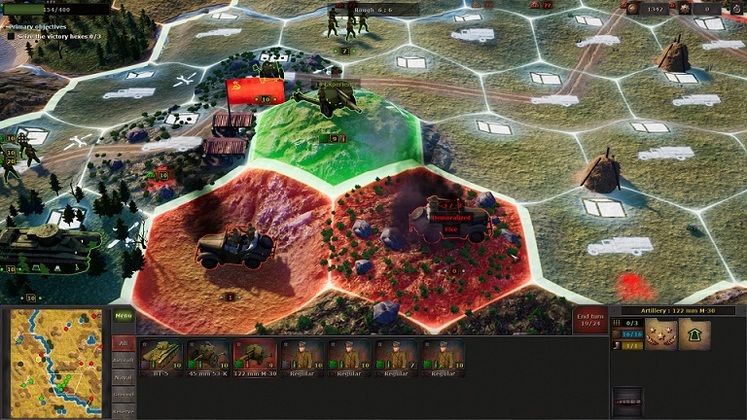 Starni Games have announced the next title of their Strategic Mind series, this time with the Spectre of Communism. The game follows the same format as the previous games, being a turn-based strategy set in WW2 heaped with motion capture cinematics.

In Strategic Mind: Spectre of Communism, the player takes the lead of the USSR armed forces in their struggle to bring about the world communist revolution. Set mostly in real-world history, the game also offers an alternative path for those players who like a little surprise waiting for them.

The tactics and combat mechanics will see you micromanage your forces while maintaining your supply lines on a hex based grid so while there's nothing new being brought to the table, the steady gameplay improvements throughout the series leave this one looking good. 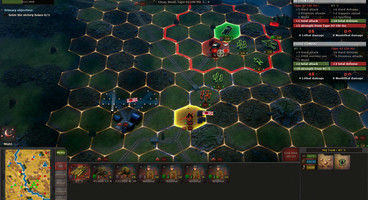 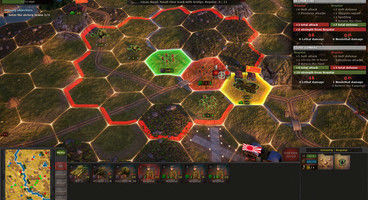 Spectre of Communism Threatens in the Strategic Mind Franchise

The game is set to release in the forth quarter 2020, but no specific date has been confirmed. If you don't want to wait, you can buy the previous games over at their Steam page, which are currently a part of the Steam Sale 2020.