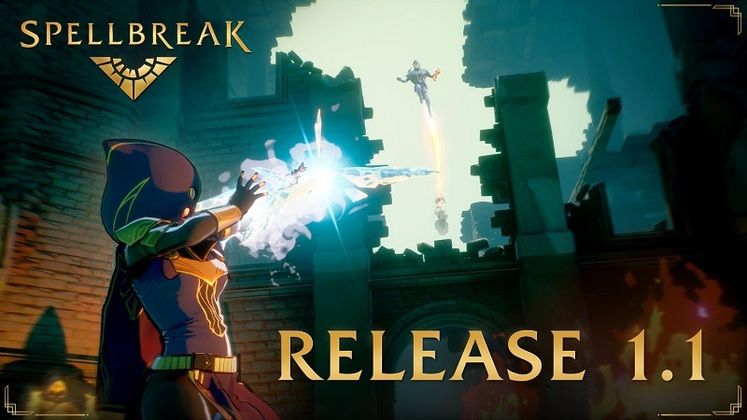 Several other bug fixes, including one that should result in players no longer getting stuck on the title screen, were also introduced. 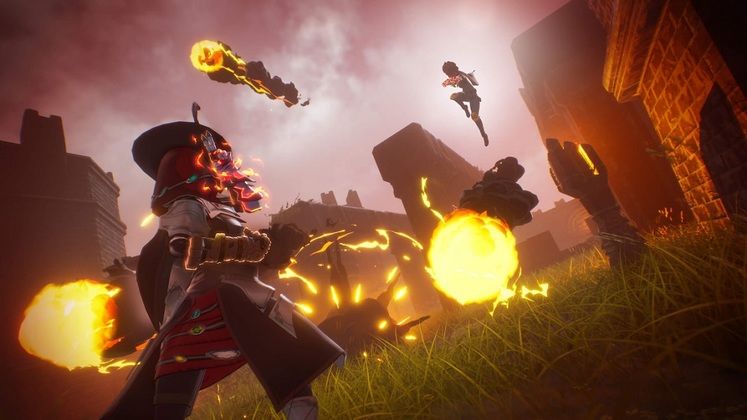 Below, you'll find all the changes and additions that Spelbreak receives in Update 1.1, as per the full patch notes:

Spellbreak is free-to-play and available now on PC, Xbox One, PS4 and Nintendo Switch.